Getting close to the real anniversary of beer rating!

When he says american cunts, he’s talking about female american bud drinkers, no?

I think 2pac was talking about all Americans, he’s not one to discriminate

Sun’s over the yardarm youse gronks.

OK, let’s see what’s behind the last door on our journey to boosting freedom after chopping wood.

It is the epic rating that started it all:

On this final 12th day of 2pac his ratings gave to me: Victoria Bitter: “VB is the best fucken beer ever brewed. fuck all you american cunts who say otherwise, cause you cunts drink beer that tastes like fucken piss. and fuck all you ‘aussie’ bastards who say VB is dirty. fucken retarded cunts. FUCK YOUSE ALL. unless you like VB.” - 2pac Jan. 20th, 2002

Come & drink piss with all of us. 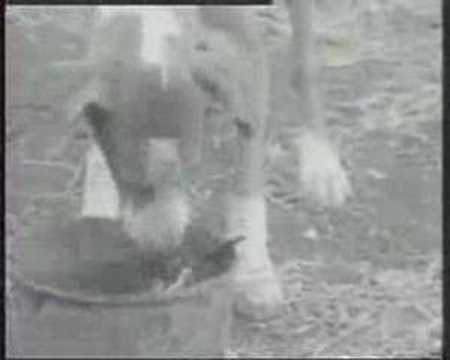 Somehow I have never rated Stella or Bud?

13 - I keep hoping that 2pac will return someday (and that they start selling VB in the states).