I know it might seem early but as preorders have opened and in some cases sold out I thought it best to start the thread.

Have you ordered and advent calendar?

Who did you go with?

I will get the ball going

I ordered mine from Hoptimism in early July. I think the preorders have sold out and the actual release may also have sold out.

Paisley my Pug has also ordered me an advent calendar. How I don’t know? That one is from Brew Cavern and is still available. 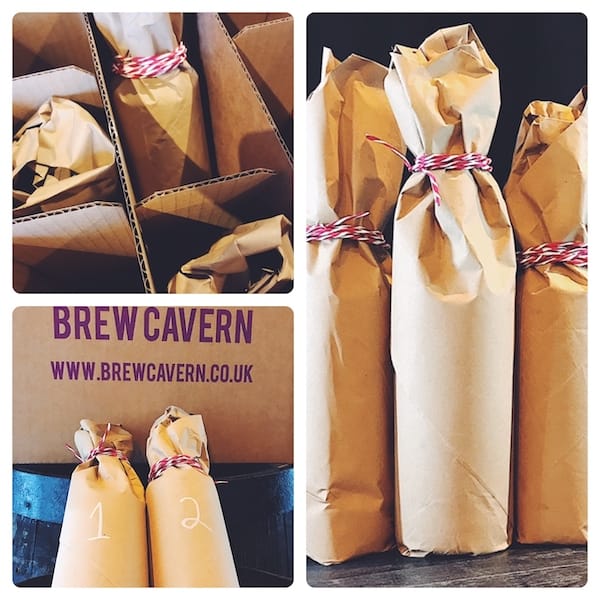 Pugs are way more intelligent than they look.

By the time I found this website last year it was too late… this guy has completed the contents of various calenders for the last few years. Useful, if like me, you’d rather not get beers you’ve already had as it at least gives an indication of the type of contents. No idea where I will be this December, so as usual nothing ordered for me.

My Dad spotted a German one at Costco. Need to check it out but hopefully it’s the Kalea one which previously was not available in the UK.

I’ve had one of those in the US, some good stuff that year.

Assume you need Costco membership to get one?

Or know someone with it.

Costco, Farnborough. It only costs slightly more for the BeerHawk which promises new rates from decent breweries so I went corporate whore instead.

I’ve got a jigsaw of the front picture (the Kalea box).

I will do what I usually do. Drink the Costco calendar asap, then refill with ciders I know are good.

I want a Costco one I had the garbage Aldi last year. Don’t know anyone with Costco membership around here though.

My macro filth one arrived today. Now to find somewhere to store it.

It’s a joint Saveur Biere, Hopt and Beerhawk on so.I guess they can get their money’s worth.

I got the BrewDog one coming, and I always trade a self-made advent calendar with @BuckeyeBoy
Should be awesome!

You can order the brew dog one here in states?

I’ve gone for the A Hoppy Place version this year. Just waiting, eagerly, for it to arrive. Spent a lot more than I normally would.

Treated myself self to the Costco Germany box.

I am hoping there is one of the Costco Germany boxes waiting for me in California.

Update (5th Nov): It’s bought, my daughter got it for me yesterday.