Australia No. 1 for Drunkest County in the World 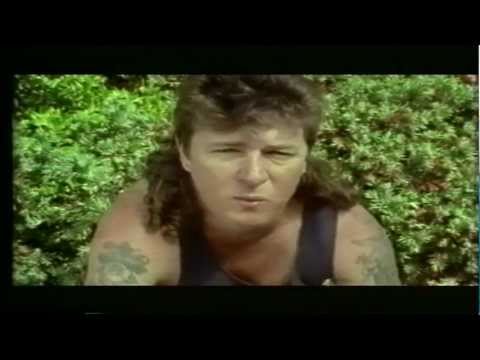 It’s embarrassing that Finland is beating us.

Are we more proud of liters consumed per year or pure tolerance? This seems like a different list.

Go Aussies! Why do kangaroos like IPAs? Because they’re hoppy.

The report is obviously bullshit. It even says so:

GDS is not a prevalence study. GDS data are from a non-probability sample and thus our findings are not representative of the wider population. The rates of drug use in this sample are significantly higher when compared to the general population. The data can be used to describe use patterns and identify new drug trends. The majority of our participants tend to be young, experienced with the use of illicit drugs, and employed or in education. We have included questions that are relevant to marginalized and vulnerable groups of people who use drugs, yet these groups are largely underrepresented online.

I mean, come on. You couldn’t be awake and believe that. All this is is some people filled in an internet survey. It doesn’t mean anything other than what appears in newspapers is mostly rubbish.

The lack of Russia and even maybe Czechia is shocking.

This odd survey seems to represent drunkenness. Last pure consumption survey I read said Czechia slipped from the top but was still top 3.

So basically it’s the “cannot handle their liquor” list. Which would take Finland remarkably high knowing their capacity, but I guess they make up for it by consumption levels.