Looks like an attempt to do another Beaverfest. £50 but all inclusive.

Ooh I’d heard of that but didn’t realise the brewery list was that good… most fests I’ve seen so far haven’t appealed to me really as (for obvious reasons) they’re mostly or entirely UK brewers (trying to forget that I’m meant to be at Funky Fest in Warszawa this weekend, thanks a lot BoZo)

PS. You forgot the link! 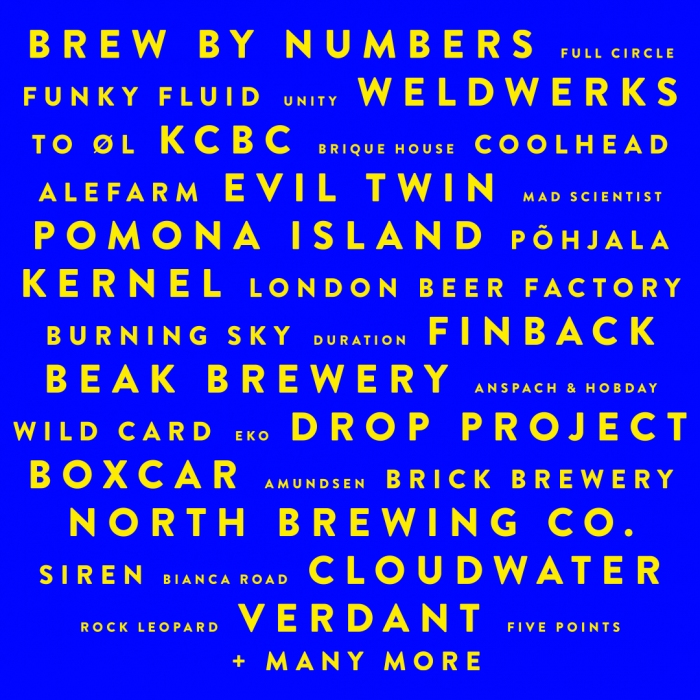 I rarely do more than one session or day at an event, so not able to answer this question. But reading the details, if folk do all four sessions, do you get four goodie bags, four glasses etc? I know many folk won’t necessarily want all of this, but I suspect if you don’t get this then there is your 10% saving gone. Some great breweries though and sounds like a nice location.

I hate ‘all inclusive’ beer festivals, it’s the 'merican way and makes you try and drink too much, so ensuring you get your money’s worth.

Yeah I agree with you they’re not really my thing either, having said that I have done a couple in the past and I have had a good time, but having a good time is as much about the people that you are with as opposed to the approach taken by the organisers. I like the Borefts style of beer festival best, sad that it isn’t on again this year.

Back to the original thread title.

A pub near me has already had a cider festival and is having a Tap Take Over/mini-fest in two weeks, so things are moving again, even in Shropshire!

I love all-in fests - for the beers on offer they work out waaaay cheaper for me. Dark City used to be about £16 just to get in then £3 a third so you didn’t have to drink much before you’d spent the £50 it now costs all in

Also, all-in gets round weights and measures, so they can serve measures smaller than a third, so great for trying loads different

first weekend of August is Indie Beer Feast here in Sheff, normally March but obviously that wasn’t possible. Annoyingly it’s landed on year-end at the day job so I can’t do the trade session. Not an all-in, the brewers sell direct to customers. Unfortunately ongoing phuqed-up UK travel restrictions mean there’s no overseas brewers AFAIK 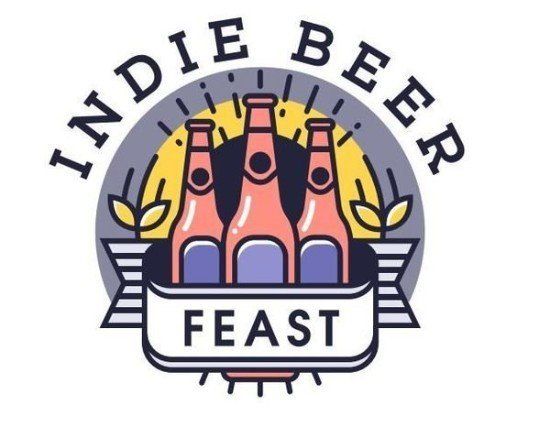 I dunno about loving them - as @BlackHaddock says, the temptation is to drink too much - but they are a lot simpler to deal with. No need to count your tokens (or cash) to see if you can afford that last third, etc.

TBH I don’t find I drink more, just spend less! and try more beers for the same total volume. I think having the 100ml/125ml helps with pacing anyway.

I liked IMBC when it was ‘flat rate’ tokens (£2.70/third last time I went) but the following year some beers were two or even three tokens (which they announced on the first day of opening so it came as a nasty shock), and although they claimed 75% of beers were one token when I looked at my ‘wishlist’ about 80% were 2 or 3 so the cost of my visit would have virtually doubled. Even at flat rate I spent over £50 on tokens, and admission would have been on top had i not been on trade ticket.

Like anything though some are better value than others, first Beavertown (when they were craft) was £55 for a 7 hour session, which is pretty good, whereas Clownwater was IIRC £65 for 4 hours so in the latter case yes I would feel I had to ‘race’ through beers to get my money’s worth

Take a few sips. Pour it onto the floor. Get next beer.

@BeardedAvenger, I can’t do that. My poverty years will not let me.

That goes against every fibre of my being.

I ignore the looks of disgust and hatred I get.

But vfm at these festivals isn’t about total beers it’s about quality surely ?
At Cloudwater F&F last year it was easy to pick up beers that would have been £10-25 a bottle/can if you were a solo purchaser

It’s the beer 52 thing all over again!

First Beavertown Extravaganza was CL for sure.

Does anybody have more info of Leeds beer festival? Some friends here at Croatia are keen on visiting, however I’m not sure it’ll happen at least not in City hall as before.

Just got an EMail this morning from CAMRA about their new prices, shoving up their membership by a whopping 16%, nearly chucked my membership in last year as we were getting very little for it, basically I only use it for Beer Festivals these days. Well 16% increase has made up my mind, if they ever get back to running Festivals I will pay the full entry now.

I wasn’t at CWFF last year, but had several friends who attended. I’ve checked their shortlists (beyond me why can’t we have that @RB) and there are 50 beers rated 4.25+ , and I have 55 of those on my Beaverex lists. In my eyes this puts both festivals close to each other in the second league, I’d put MBCC and Weldwerks in top tier.

As for the lines BeaverEx did have serious lines for Omnipollo, Trillium and Other Half. Others you could get without too much hassle.