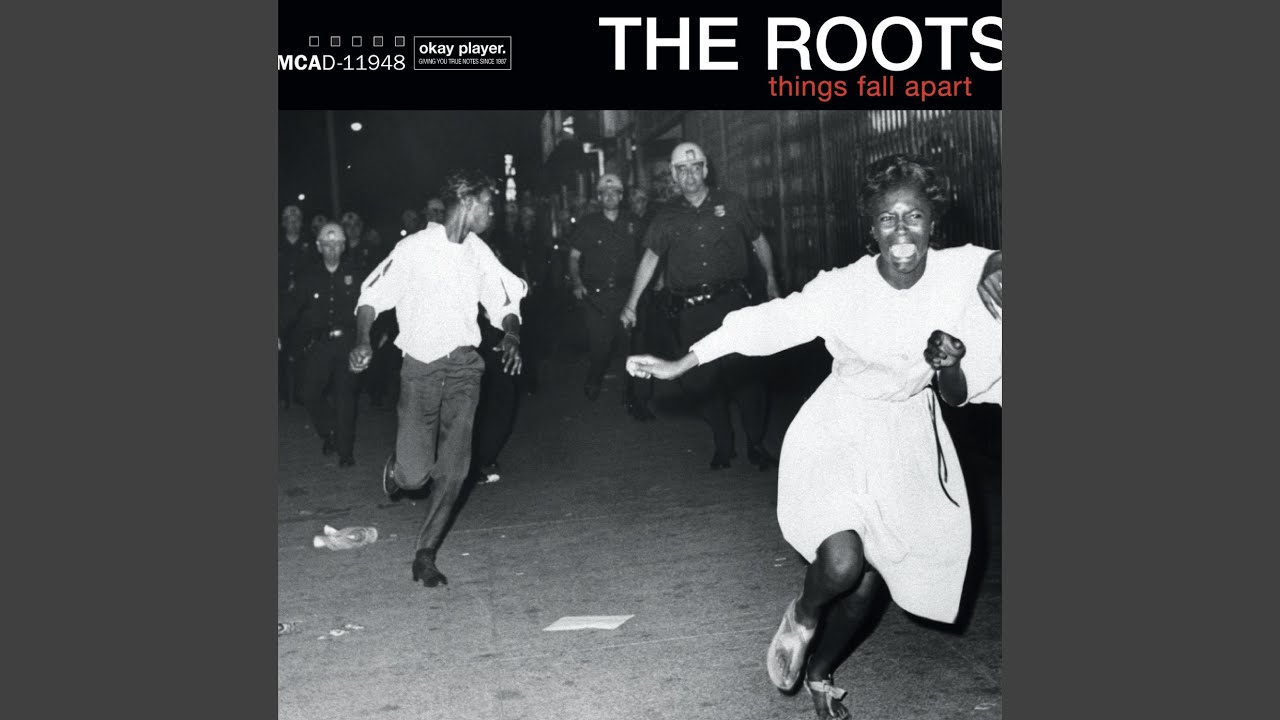 Was just listening to the Things Fall Apart album and Black Thought was rhymin about lambic framboise back in '99. Classic!

Yo, head lost, sippin’ this Lambic Framboise
Spittin’ it for like whoever demand the answer
What’s the cure for this hip-hop cancer?
Equivalent to this avalanche of black snow rap flow
To get my people thinkin’ mo’, we at the brink of war
What does it all mean? What’s it all for?

Ahead of their time… probably Lindeman’s though…

I’d have to imagine that he is referring to Lindemans Framboise, which was the first lambic I ever had. I bet in 1999 you could have scored a Cantillon, Boon and so on in Philadelphia at Monks Cafe and elsewhere. I would splurge on Cantillon around that same time for $12.99 a 750ml. The Roots were already quite famous by then and might have done some time in Belgium as well. Either way, someone should probably come out with a beer called framboise is the answer.

Either way, someone should probably come out with a beer called framboise is the answer.

hahaha, yes! We need a Roots branded beer. I know Tech-9 had a beer with Boulevard or someone. And E40 I think had a 40 of malt liquor. There’s a lot more rock-branded beers than rap beers.