I never know how to add these beers that just say Bock without any weizen, dunkler, heller or eis in front of them on the label. At least without trying them, and even then the difference between a doppelbock and dunklerbock isn’t always that clear when done by a brewer who doesn’t really know what they are doing anyway. What is the standard here? UT has single bock as a style. Someone wiser please educate me.

Many breweries here in Norway made 4.7% Bock for Christmas. These are of course listed as Bock on Untappd. I entered most of them as Amber Ale. A real Bock beer should be stronger than 4.7%!

Same story in the US prior to craft beer. Amber lagers were often called bocks. One of the few remaining examples if Shiner Bock.

With respect to @solidfunk question, I think the answer is same with Belgian Dark vs. Pale in the sense that you go by color between a Heller and a Dunkler. I feel doppelbock and weizenbock usually tell you straight up.

And it’s almost never an eis which would obviously be shouted from rooftops so that praise may be fall said brewer.

Ya, often I find the main toss up is between doppel and dunkler. Usually I just go dunkler, unless it’s pale in colour

unless it’s pale in colour

I agree, in which case it may be best classified as Heller or Maibock. 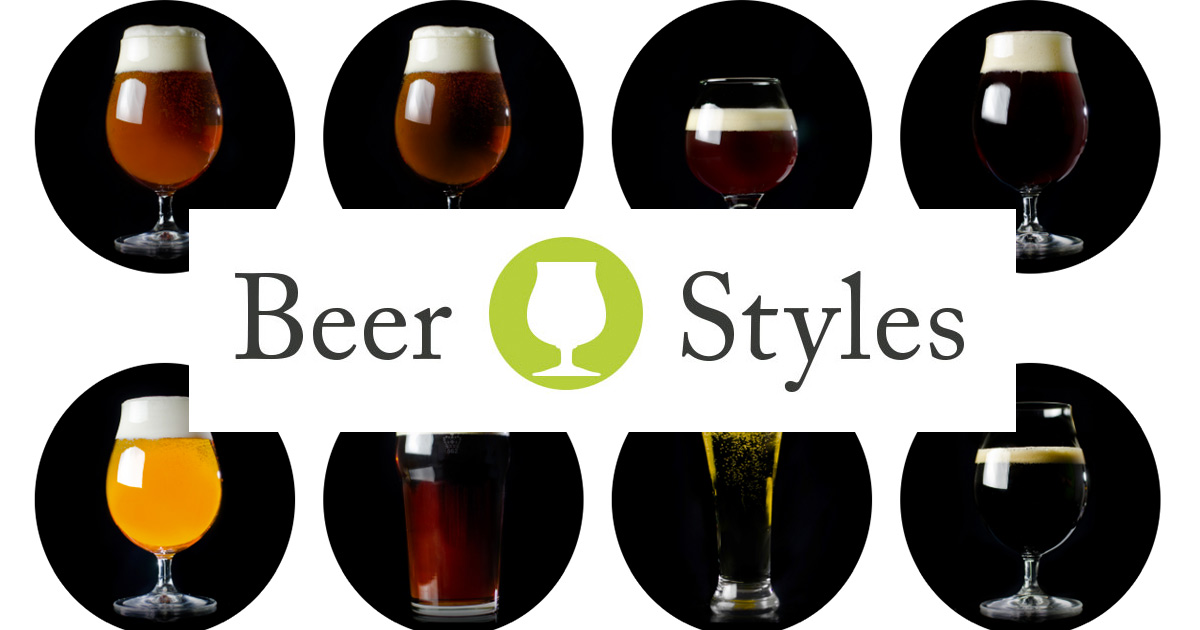 Of course, as the OP states, you wont know until you try it or at least pour it.

Here in Germany, the “home of all Bocks”, a Bock (doesn’t matter if “hell” or “dunkel”) should have a gravity of at least 16* Plato, that causes an alcohol content of at least 6.0%. Most of the (“single”) Bocks have a content of 6.5%. From a gravity of 18* Plato these brews are called Doppelbock, no matter if Hell or Dunkel.

But when last I read up on the topic, an 18+ Plato beer doesn’t have to be called Doppelbock - it’s the brewer’s choice. Weihenstephaner Vitus, a “Single Bock” of 7.7% ABV, is an example that springs to mind.

Vitus only has 16.5°P, so technically it’s a single Bock. Since it’s a Weizenbock, I’m not sure to what level the appelations do apply anyway.