Thames Side have moved to:

Musa either bought or merged with Bolina in Lisbon. And Musa moved into the old location of Bolina, apparently, so I’m retiring the old places of Bolina and Musa and starting a new place for Musa.

Anyway, the brewers probably need to be joined still for the above.

Thanks in advance,
Alex.

Are we really adding bars with rebadged beers as Comissioners?

Looks like yes, do you know who brewed The Stable beer? It’s down as unknown brewery.

Tell you what though, I’ve got a good backlog of Commissioners to add for those extra brewery ticks;)

How many versions of Greene King IPA (possibly) are out there to be ticked!!!

This brewery is called Lord’s:

(I grew up on a street with an apostrophe in the name so it’s important to me as well:)

I hear that By the River no longer brew at a separate location and it’s all just brewed at Wylam.

This brewer is out of business (brixton brewing)
https://www.ratebeer.com/brewers/brixton-brewing/19313/
But its associated place ‘hollywood gardens’ is still open.

Entered this wrong as commercial brewery, should be micro:

I switched up the postal code and city name when adding this brewery. Please correct

I entered a new brewer, Hop District Brewing in LaGrange Park, IL last week. It accepted my entry, then promptly disappeared. Is there some approval process it still needs to go through? 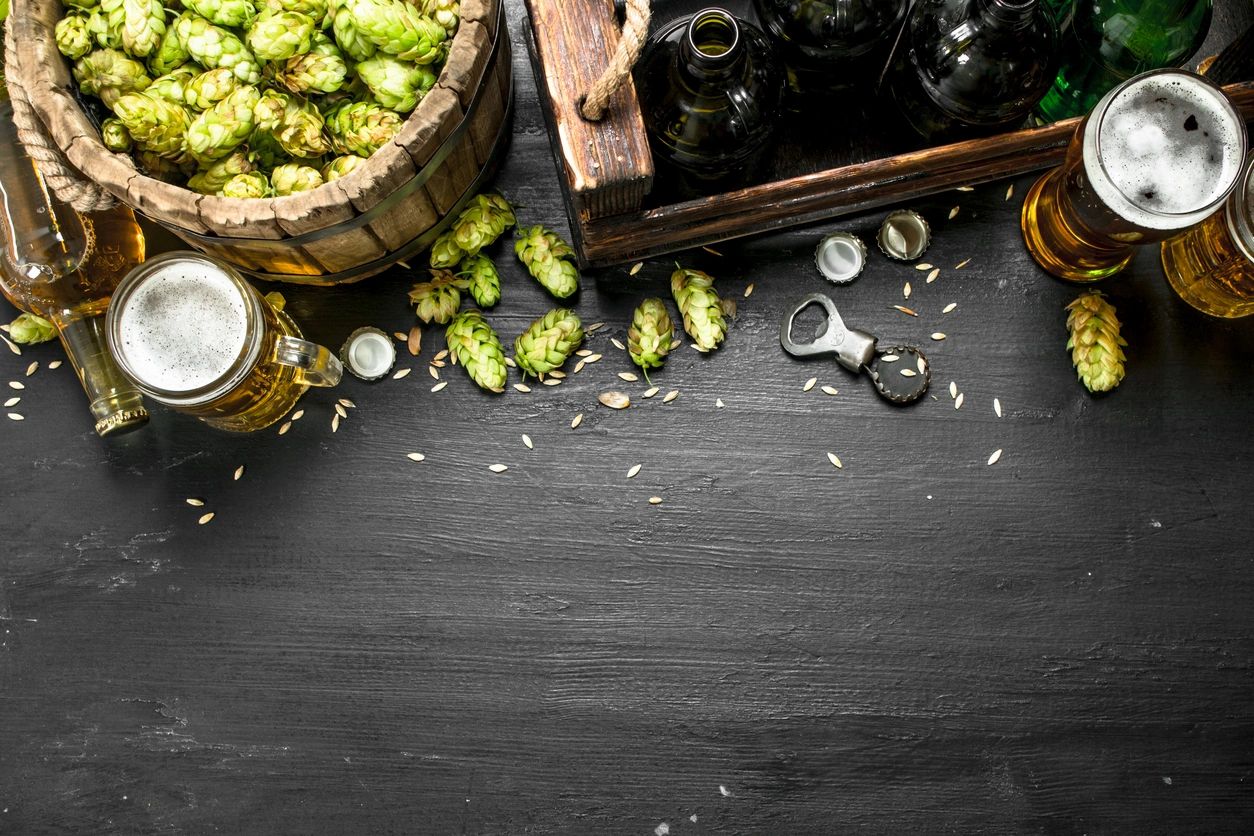 A craft brewery with taproom and beer garden. Family owned and operated in the village of La Grange Park, IL. "Beer with friends"

There’s no approval process for added breweries it should be instantly available for adding beers to.

I can’t find it via search and just checked the Illinois brewery list and don’t see it there either, which could be because it has 0 beers so far (not sure if this issue was ever fixed). In any case you may as well just add it again because it seems impossible to find if it is indeed in the database, but make sure you then add a beer to it straight away.

Looks like it’s been added as a place rather than a brewery https://www.ratebeer.com/p/hop-district-community-brewing-co/100835/

That’s it. A place was added instead of a brewery.

@DrnkMcDermott - added the brewery and the beers they list on their site:
https://www.ratebeer.com/brewers/hop-district-community-brewing-co/49797/

Mentioned this a while back but now have an address for Makemake.

Makemake now have their own brewery. They have a tap on Fridays and Saturdays but other than mentioning the opening hours they don’t actually seemed to have the address listed (anywhere obvious) on their social media. But this is on Google and ties in with people discussing it on Twitter:

Crop (https://www.ratebeer.com/brewers/crop-beer-co/47405/) are now based at the Greenwich Brewpub (so same pub owners, but different brewer out back):

I mistyped this brewery.