Just opened this one from well over a 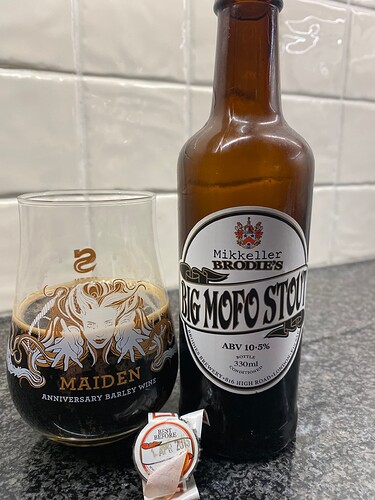 I remember a good few visits to the King William IV pub in Leyton to sample their beers, especially that mad Easter Beer Festival they used to put on.

Don’t think I’ve been back to the area since the pub got sold. Sad times, but nothing lasts forever

Never made it to the mad Easter fests but been to the ‘aftermath’ and had at least some of the beers. Used to like the Will IV, the beers were so incongruous with the pub, but they were good and at 2 quid a pint it gave my wallet some respite from the battering it got everywhere else in London

For me, the fall of Brodies has been the biggest disappointment in the London beer scene. When I moved to London (September 2010), Brodies was one of the best breweries in town, doing a range of excellent, progressive beers. And yes, the Bunny Basher fest was one of the best pub fests in London back in the day. They also did some other great events up there, I recall one with Mikkeller.

What was also great, you could get Brodies on tap in central London at the Old Coffee House and the Cross Keys (I think those were the names of the two pubs).

I think I drank my last bottle of Brodies in the last year or so. It was also a bottle of the Big Mofo Stout.

It would appear that the brewery is being resurrected.

They may be old graphics but they refer to being brewed in East London.

Brodies making a come back apparently, according to this, anyone know anything to verify ?

@totalcurtis
Meanwhile, on Instagram, the legendary/infamous Brodie’s (which inspired the likes of The Kernel in London’s proto-craft days) looks set for an unlikely return… https://t.co/x0iwFClEwM 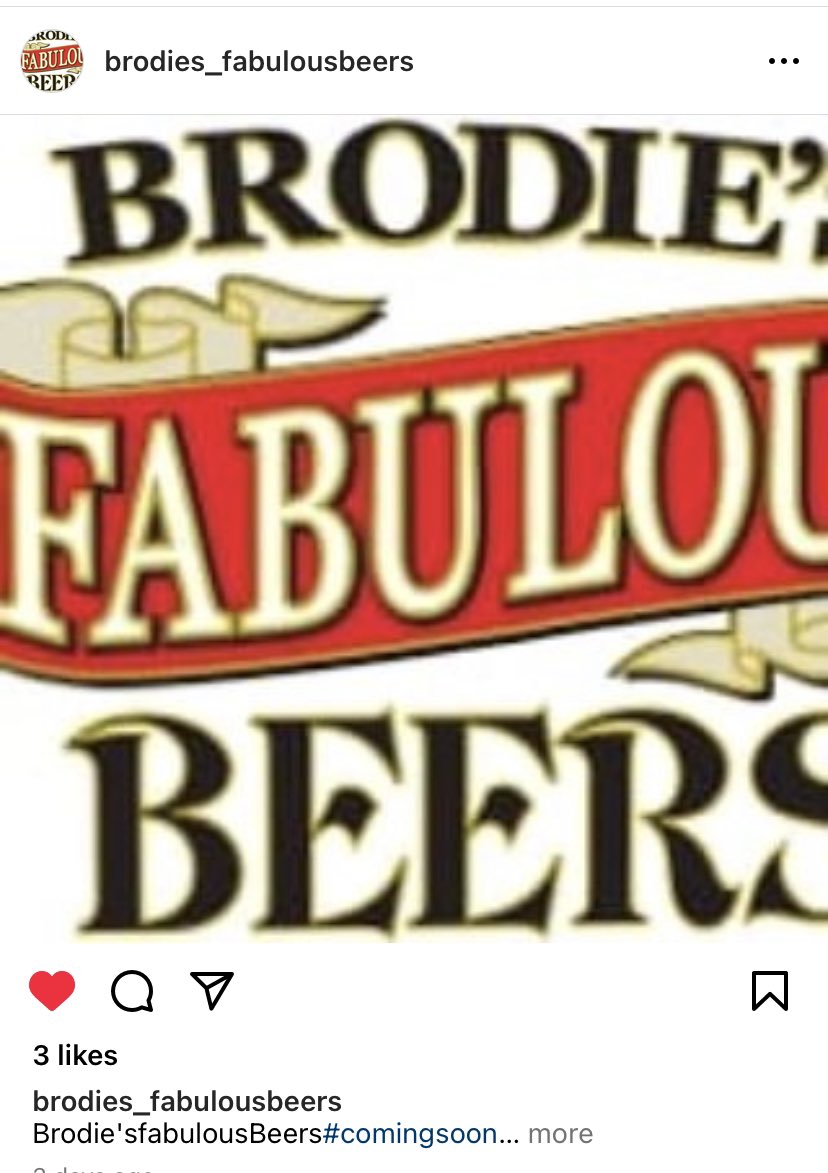 Without doing a deep dive on UT check ins, Bethnal Green Bitter is an ever present, as is Piccadilly Pale (not listed above), also evidence of Shoreditch Sunshine in the past few months.

Maybe they are just moving back to being brewed in London somewhere?

Word on the street is it’s a bloke called Tom, who used to brew Brodie’s and possibly connected to Battersea brewery, who owns the name and recipes

That Tom guy was the head brewer and is now at Sambrooks. He’s brewed intermittently at Sambrooks but it looks like he’s now going for a full relaunch.

Exciting stuff. I’ll be very curious to see how the beers are and how they fit into the current landscape - have they been ‘modernised’ or will it be like opening a time capsule. The latter would be kind of fun.

I was a bit surprised to see two Brodies beers on the bar in the Old Coffee House last week, one cask and one keg. Looking into it, I saw that the other venue that currently has Brodie’s on cask is the Battersea Brewery taproom - not exactly “the heart of East London” but it made me wonder. So it’s good to have this confirmed by Des.