The place entries are all a little old or never had a review, could anyone recommend something please.

Are you staying on the strip?

No idea, but there are still some Mexican raters out there, maybe send some a direct message? Nekronos rated a beer this month, and there are some others…

I hate ‘All Inclusive’ resorts as they are killing the small guys who own bars and restaurants locally and you are just giving your money to Multi-National conglomerates. I have been looking at smaller traditional places, although there are not too many in Cancun.

We haven’t booked anything yet, it’s an option to get into the US (can’t go direct from the UK, etc, etc, without approval from the US Embassy in London, but can if you’ve been in Mexico for 14 days and Cancun has direct flights to Los Angles). Our daughter is expecting our second grandchild in California and we would like to be there to help during the last days of her pregnancy and first few weeks after the birth.

Cheers @mansquito, if it happens I will try and contact @Nekronos.

I am more like you and prefer to support local, but it is some what challenging in this area. My wife on the other hand likes all inclusive resorts and that is where we stayed during our visits. I had no luck finding anything ‘Craft Beer’ on the strip, but I did get some Mexico ticks. If you stay on the strip you will likely need to take the bus to downtown Cancun to find craft beer. On a separate topic if you like archeological sites Chichen Itza (be prepared for a fair drive) and Tulum were interesting to me.

A friend of ours has suggested an ‘All Inclusive’ in Tulum, so that might be an option. Still hoping we can go direct to the US, no idea yet if they’ll let us do so.

Tulum is around an hour and forty five minutes south of Cancun and would provide less opportunities to try different beers. If you are wanting get away to a less populous area Tulum would be a good option.

If you have not signed up for a place in the Yucatan, I would go somewhere else.

Still ‘all in the air’ at the moment, US Embassy will not answer until we pass the month to travel date (28th Nov), so everything will happen all at once, when they let us know if we can go direct to the US, or if we have to mess around for 14 days in Mexico.

Cancun just got hit with a category 2 hurricane. I hear Cabo San Lucas is nice.

I would consider Isla Mujeres, a short boat ride from N Cancun, there should be a small microbrewery there (Isla Brewing Company), used to be many small hotels and guesthouses when I visited way back. Relaxed and laid back was my experience back then, no brewery at that time though.
No cars allowed, only golf carts…

I enjoyed Isles Mujures for the reasons Gunnar describes. 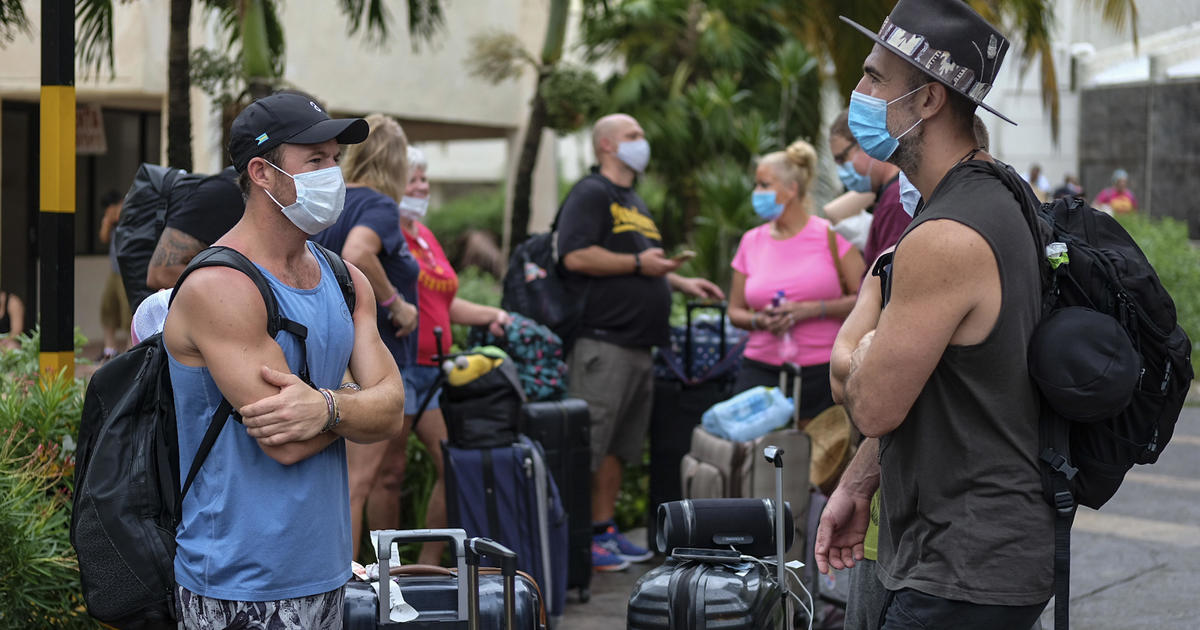 The city of New Orleans is under a state of emergency as Hurricane Delta barrels across the Gulf of Mexico with Louisiana in its sights.

The more I read about Cancun (on TripAdvisor) and see the hotel resort’s, etc, etc, the less I want to go. Really hope we are allowed straight into the US.

I enjoyed it for rest, relaxation, and sun. The service was like no where I have ever been. For me a week would be plenty, but two weeks might become dull.

Sorry I’m late to this party. I’ve been to region a few times, for vacay and for dentistry and when I’ve been there probably had the best low down on beer in region - nobody else had updated stuff recently.

I’m same way - fuck resorts and fuck cancun. Playa del carmen is best town that has an actual town close to beach with local hotels and local beer bars around. Probably best place to base yourself if you want beach and beer.

For beer, there are a few local breweries around each with a few beers, and many of the established good craft breweries are available in the beer bars. There are a couple pretty good beer bars on strip in Playa del Carmen. The ones on cancun are often out of way from even downtown, which itself is out of the way of the hotel resort beach strip.

Mexico’s craft scene is newer but growing in leaps and bounds so you’ll find some good surprises. I go every year or so and always new stuff. Also random breweries you never heard of available in and only in random roadside taco joints. I tried to enter some of these but I’m just some guy.

I stayed in Airbnb in playa last time, spent a couple days going to beach etc. then rented a car to go to random cenotes and mayan ruins. I’d highly advise this, because the best of yucatan peninsula is off regular tourist route. If you rent s car for one of two weeks, you’ll have no shortage of cool stuff to see.

Hidden paradise is Isla Holbox. Three hours drive from Playa, less from Cancun. Stay there a night or two and park car at port. There are even two or three beer spots on island, one quite great, and another argentine style craft brewery that makes their own beer. Also grocery stores on Holbox carry ticks.

Haven’t been back to Isla Mujeres in a while but it was great as a backpacker. Wasn’t a beer nerd then though.

Cozumel isn’t as great as tulum or other beaches like the turtle beach south of playa and north of tulum ( can’t remember name but it’s maya for turtle). There’s at least one ok brewery there though.

Hope this isn’t too late. I can give more specifics on bars and cenotes, beach names etc. Ruins.

Also in Mexico in general, I’ve always found new places by just putting “cervecería” or “cerveza artesanal” into google maps of the location. Just filter out the results under cerveceris that obviously mean “beer hall” aka s place to drinks loads of cheap corona or Tecate. When looking at the map you’ll be able to tell the difference, trust me. English or german names for real breweries, and weird names are all promising leads. Set out and explore! The world of latin american beer is growing massively these days. A couple years ago I went to get a wisdom tooth pulled and ended up at a craft beer festival in a tiny town south of cancun. Puerto something. Tried loads of Yucatan breweries. Was like $20 entry and all samples free.

Thanks for that @solidfunk, still awaiting the US Embassy in London to let us know if we can fly direct to California.

If it’s a no, we will try and get via Mexico (with 14 days outside the UK, which would allow us entry into the US). Trouble is it means flying via Frankfurt, as all direct flights from the UK have been cancelled at the moment.

Good luck! I have a friend who came from UK a couple months back. And some from other countries as well. Hope it works out. I also know going to Mexico is fine - my boss went last week and had no problem, just had to fill out a form or something.