I’m always up for a Grøn or twenty, preferably at Jernbanecaféen. Arriving Wednesday afternoon as well.

Arriving Wednesday afternoon, teaming up with @VsXsV for AirBnB, open for whatever. It’s my first time in Copenhagen, I’m curious.

I arrive Wednesday 1645 with @madmitch76 … planning to drink 100+ pints of Tuborg over the weekend. Hope to see some of you in the city centre bars around the town hall and Tivoli !

Look no further for your Tuborg fix 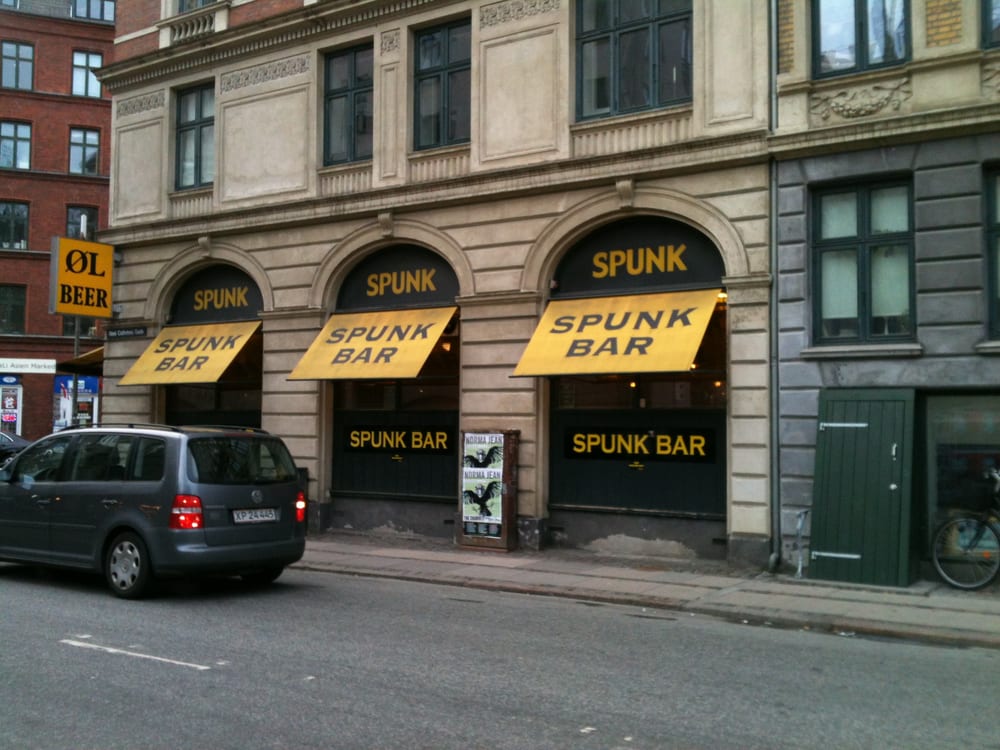 It seems that we are enough to fill a table at Warpigs on the Wed. Bottle Logic Tap Takeover

Please post with any beer related events as they come in so I can update the main post, thanks

I’ll arrive on Wednesday. The train is supposed to come in at 17:20.

Anyone lucky enough to get any of the 4 x Bokkereyder tastings? Sold out within a couple of minutes it looks like.

I was able to grab the inspiratie one. Never had their beers so looking forward to it.

I got a ticket for the fruit session, any of you guys going to that one?

Should be landing in CPH on Thursday morning.

Also - don’t know if you guys seen this update… 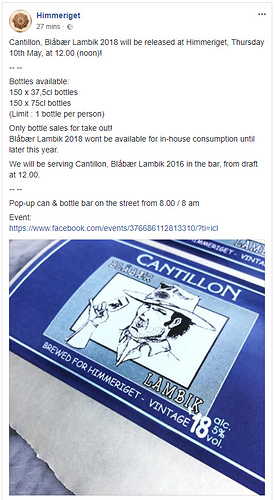 Best beer I have ever had! Unfortunately a friend of mine lands on thursday at11:30!

Yes, been to the last 5 years of releases. Normally I would say just get there early, but happening on this week this year, with the amount of beer geeks in town i would say even earlier

What’s the usual price for a Blaeber bottle at release?

I think 150dk was the going rate (for a small one). 180 dk was the on site drinking rate, so I think / hope it shouldnt be much more than that…
btw, Himmeriget posted a cantillon tap list in the event.

Won’t even bother going to Himmeriget that day. At least not until the evening. With the Equilibrium + Cantillon event AND the bottle release, that place will be madness. I’d rather go for cycle at warpigs and the other American at Mikkeller Bar, and then I have the Cantillon tasting at 1420 at 1800 hours