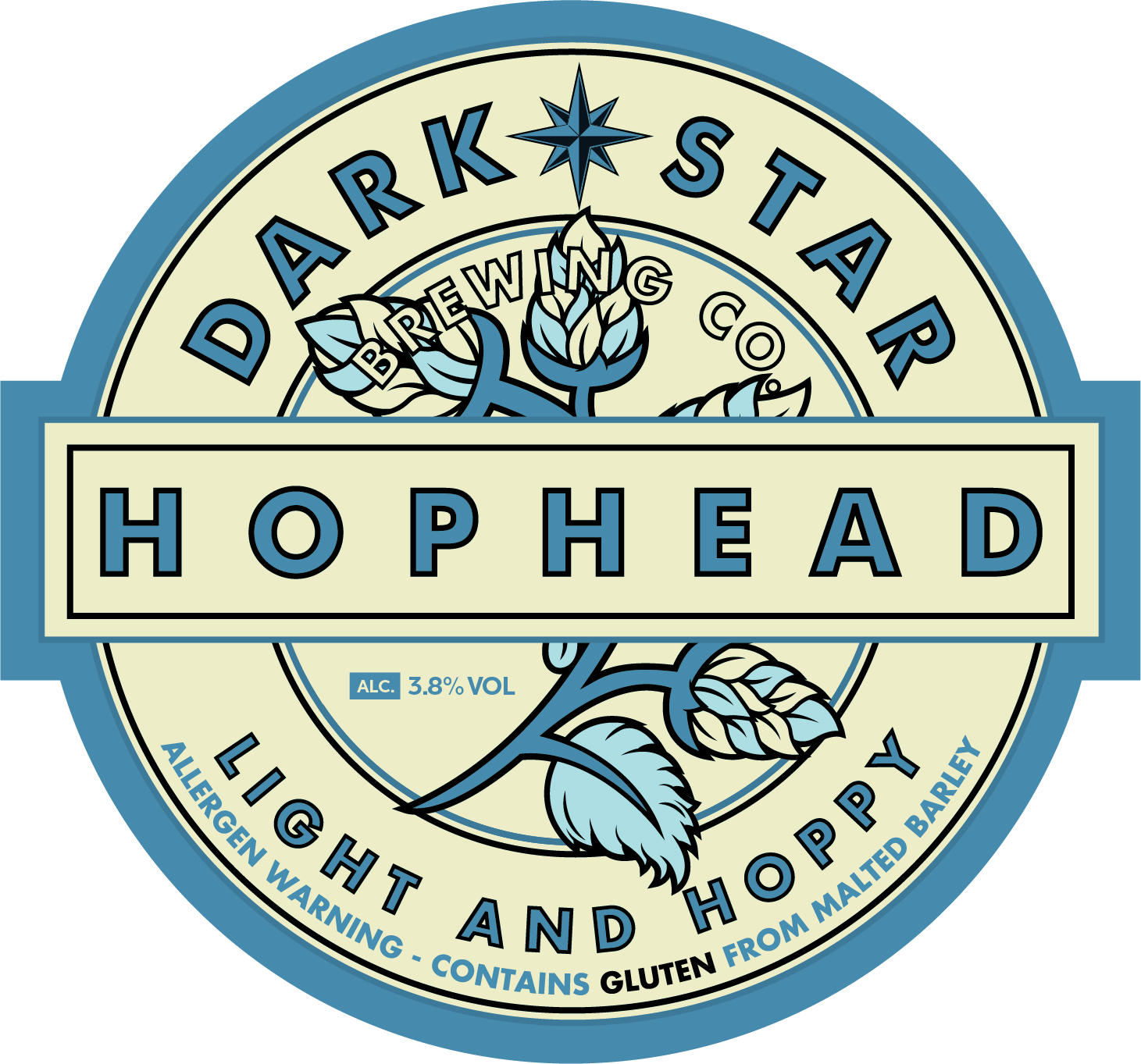 Asahi is set to close Dark Star Brewery at its Partridge Green site due to the brewery operating "significantly below capacity".

I wonder how they will make it taste the same (as they’ve claim); different water, different shaped brewing equipment and size of brews. Very cleaver of them if they can.

Yeah I wonder how they will replicate things. Bit gutted really as these were one of the early breweries in the craft scene, and beers like Hophead really were fabulous, but hey-ho these things happen when the big boys muscle in. Crikey I can even remember them as far back as the time when they were in Brighton.

Damn, I remember trying Dark Star APA at St. Urho’s Pub in Helsinki and daaaaamn was it good then. Still one of my highest rated APA-s.

Unfortunately it’s not surprising. As soon as Asahi took over Fuller’s they were at risk. It’s whether they keep the Fuller’s brewery going is the bigger question. I’ve always had a soft spot for Dark Star too.

Definitely a shame. Dark Star was one of the first breweries with which I became acquainted when I moved to London in 2010, and I made a point of seeking out their beers for years afterward. I haven’t had a lot from them more recently, although I did make an extra effort to try their version of Gales Prize Old Ale, which I managed to track down at the Kings Arms in Bethnal Green.

Here’s hoping the brand continues and the quality stays acceptable.