Not many rates of this place outside @solidfunk and me, but I just saw this news. It sounds like they’ll be open until the end of 2019. 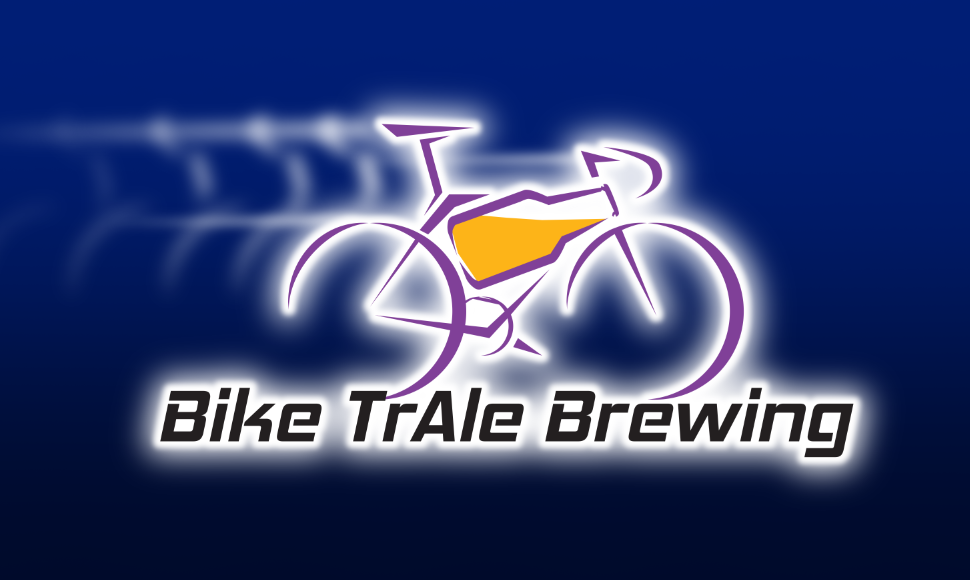 Click here for an update from Bike TrAle Brewing!

Their beer was fine. They had a smoked beer of all things that I really liked the last time I was there.

Dynasty is a great local brewery, but their current location is in the middle of nowhere. Hopefully this is a good move for them. They’ll start putting Dynasty on tap at the brewery December 13.

so is Dynasty closing their other location? Maybe also too much competition there from TCOB?

Damn. I’ve been meaning to bike out there.

Looks like they’re keeping both locations. The original location has a lot of brewing capacity that I don’t think they’ll necessarily have at the Leesburg location. The Leesburg spot has better access.

So is Dynasty open there now? I am staying in Oakton this week and was thinking of popping by.

Did you end up going?

Sorry for not responding before now - Christmas, new Years, the new kid, and a quick round of food poisoning has kept me off pretty much everything for the last 2-3 weeks.