Oh wow. That’s a shame. They were a little inconsistent but they had some really nice beers. We used to see them quite a lot around Leicester for some reason.

Yes, just this minute saw that one. Could be a really bad January unfortunately.

"We are pleased to announce the appointment of our new Head Brewer At Wild Weather Brewery and a King of the Craft Beer Industry, Al Wall…

Al Wall was born in Burton-on-Trent, home of the UK brewing industry, Al, has been said to have beer running through his veins. Initially coming from an engineering background, Al now has close to 20 years’ hands on experience and an unparalleled reputation in the UK craft brewing sector and is credited with helping to establish and develop Cloudwater into one of the leading lights of the craft brewing sector and was instrumental in developing Cloudwater’s new, state of the art brewery in central Manchester.
Al initially learnt his trade under the watchful eye of craft beer legend James Campbell (Marble/Cloudwater/Sureshot) and rose to become a Lead Brewer at Cloudwater. Al, is known for creating some of the UK’s best IPAs and other award-winning beers, Al, continues to make a major contribution to the UK craft beer scene developing beers that have helped propel and reinforced Cloudwater’s unrivalled and continued success.

Wild Weather is delighted to welcome Al on board as a fantastic new addition to the growing team at the brewery. Al will be supported by Matt Young our lead brewer and 8-year Wild Weather veteran. Al and Matt aim to build on Wild Weather’s 10-year legacy to produce the best beer’s possible but with a renewed focus on quality with a fresh and distinctive new twist.
We are pleased to announce our new Head Brewer At Wild Weather Brewery

Welcome Al, great to have you on board! The WWB team…"

Interested to see what happens with all the flack they were getting. Although if people keep buying the beers then on-line flack doesn’t matter.

Shame to see a Durham Brewery go, due to going more strictly gluten free around the time they started in 2019 I’d not had alot of their beers but they had reasonable scores for the ones I had rated.

Ed, my early morning eyes didn’t notice the “a” in the first line on first read. Got my attention! Yep shame to see any Durham brewery go, one less for you to send down south.

I guess there’s only so many breweries one RateBeer man with a dodgy gut can keep going in one county. At least the local cider scene is expanding on the back of it though!

I was the same @Grumbo, didn’t see the ‘a’ either. Thought Durham Brewery had gone!

Sorry for any confusion. Durham Brewery is still going strong after 28 years. They are putting out lots of new releases locally and it’s a shame no-one is entering them all on ratebeer, as I’m mostly skipping them due to the gluten. They do have this new one I’ve got a bottle of and looking forward to rating:

“Oak Aged Double IPA. Very limited release. Our stunning double IPA has been aged in an oak barrel. Less than 500 bottles. Hints of vanilla oak mingle with large amounts of aromatic US Columbus hops over a full pale malt base. Aromas of vanilla, tropical fruit and spice. High bitterness is smoothed by the aging and the body has become even more full and rich. Contains water, barley (gluten), wheat (gluten), hops, orange peel and yeast. Brewed to a gluten free recipe using the same method as Magus but untested. Vegan Friendly. 500ml bottle”

Slightly off topic but are you not allowed to rate a place after its been closed? Finally trying to get my Dig Brew one in but it wont let me.

Just opened up Dig Brew for you. I’ll close it again when you have added your rating

Many thanks, I’ve just added my rate.

In the current climate I must rate places much sooner!

Beer Hawk Leeds has closed. Walked past it yesterday and it’s now an empty building.

I am unable to add places currently. Can North Taproom Sovereign Street Leeds be added please. North Brewing Co is a Leeds based brewery set up by North Bar.

Not sure why I couldn’t find it.

Morton Brewery (https://www.ratebeer.com/brewers/morton-brewery/8968/) in Staffordshire closing due to retirement: 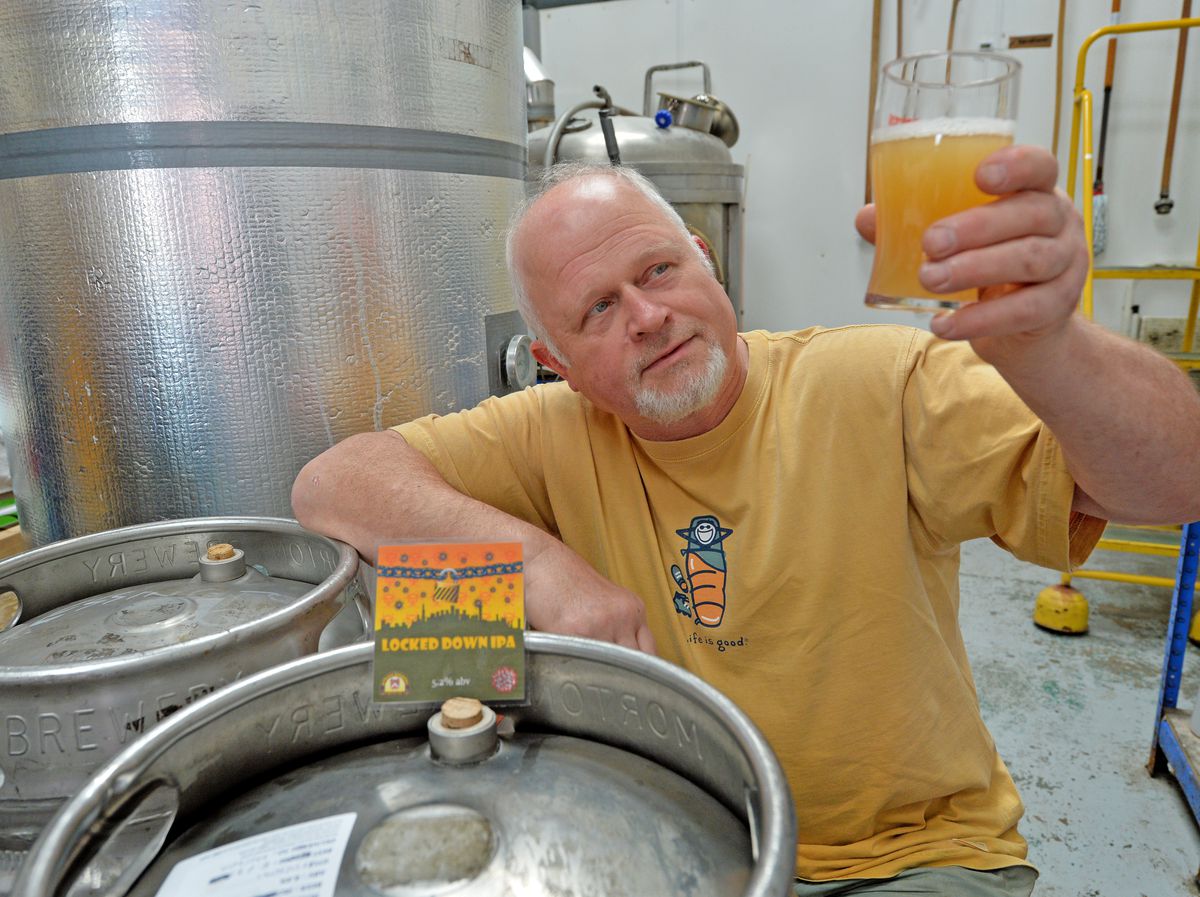 A Staffordshire brewery is to cease making beer after 16 years in business.

That’s a shame, I am top rater for their beers, they used to turn up at CAMRA and pub Beer Festivals around here and Wolverhampton. Not all great, but I liked most of the 12 I’ve had.

They may get bought out and continue, so leaving them for present.