In case anyone gives a xxxx, Lion the Australian brew company has bought Fourpure

Hmm… think we could see a few more before the year is out, now is probably a good time to break the news while everyone is still busy hating Beavertown.

At least they recognise that things will change and have been honest about it, that’s refreshing to see.

I don’t know much about Lion to be honest, have they done anything as bad as ABI or Heineken? Seen people complaining that they’ve driven a couple of Aussie breweries into the ground but I’m not too familiar with those either.

I don’t know much about Lion to be honest, have they done anything as bad as ABI or Heineken? 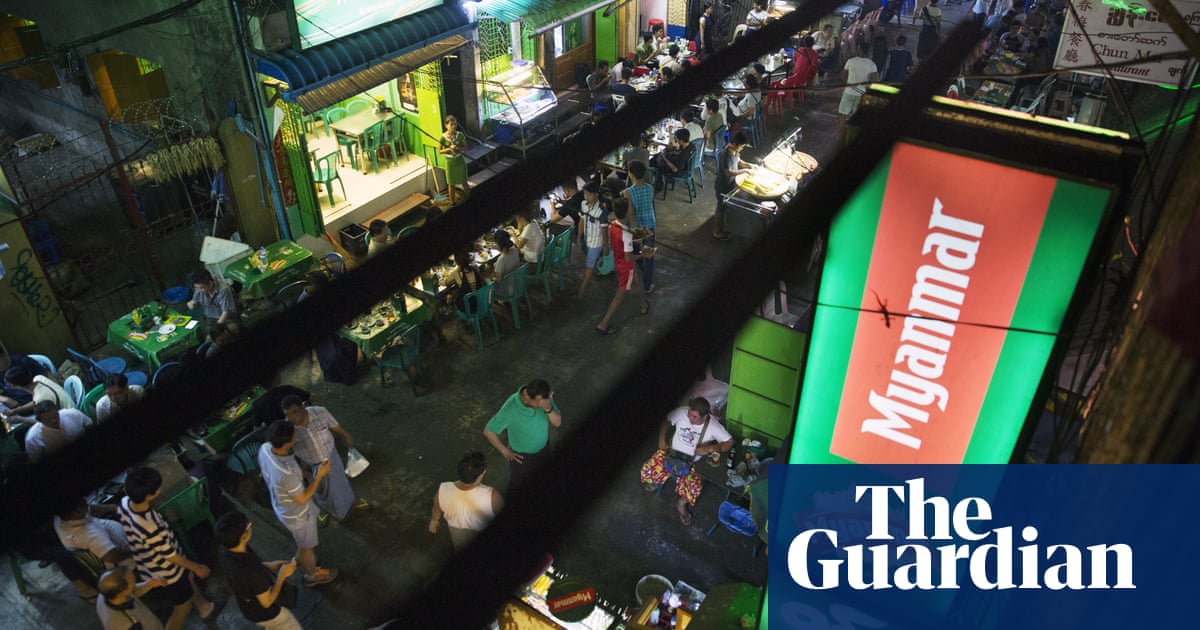 Japan urged to examine payment made by Kirin subsidiary at height of ethnic cleansing campaign in Rakhine state, which firm claims was for victims

Oh how lovely of them to support ethnic cleansing… curious to see if that actually turns out to be how the money was used. Sounds like they absolutely no idea, doubt we’ll ever find out.

I obviously don’t want my money going towards that sort of thing so I could say I will avoid them from now on, shouldn’t take too much effort as I don’t think I’ve had many of their beers/brands before.

And little of value was lost?

“the UK is culturally similar to Lion’s home markets” - erm, Castlemaine 4X? Is it suddenly the shambolic macro 80s again? (Hmm, looking at the BBC News, …)