Fourpure & Magic Rock Up for Sale 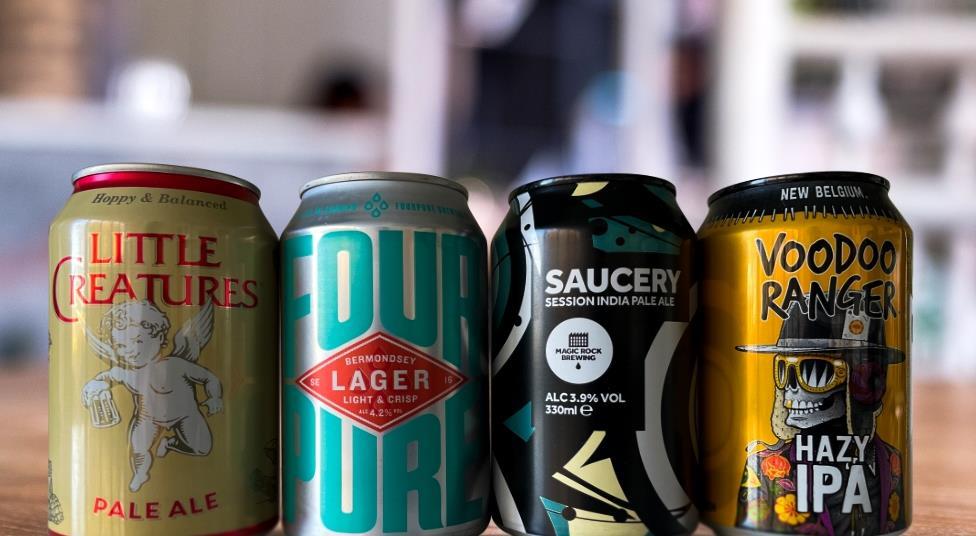 The business had encountered "difficult trading conditions over the past two years" in the UK, said Lion

I bought aboxset of Beavertown Collabs about a year ago. Every one was startlingly bland, and poorly made. The past year I’ve been feeling a bit sad about how craft beer has regressed. I yearn for those Rose tinted days of hop-fuelled excitement

Be interested to see who they sell to and for how much. Not sure another macro would take them on if they’re failing under Lion, same goes for venture capital unless it’s a bargain price…

Still, sure Lion will take less of a hit than than the guys who bought Ballast Point…

Be interesting to see what happens. I’ll drink macro/sellout beer on occasion but I have difficulty drinking beer from the Lion/Kirin whatever it is stable.