Hey guys, anyone have any idea what brewery this is? Can’t find anything about this beer here or on untappd. Ukrainian, possibly from Lviv. Thanks!

You gotta work on your Cyrillic skills my dude.

It’s Tsypa 100 by Tsypa. The brewery is based in a village in Western Ukraine.

Great brewery by the way.

I should add that the font is weird. The “ц” they use looks like an “у” kind of. I do really want to try their beers. @YantarCoast do you know if they are sold in Moscow at all?

Unfortunately all Ukrainian beer imports have been forbidden since 2014 under some bullshit pretext. The measures that Russia usually resorts to when it has an issue with a neighbouring state. 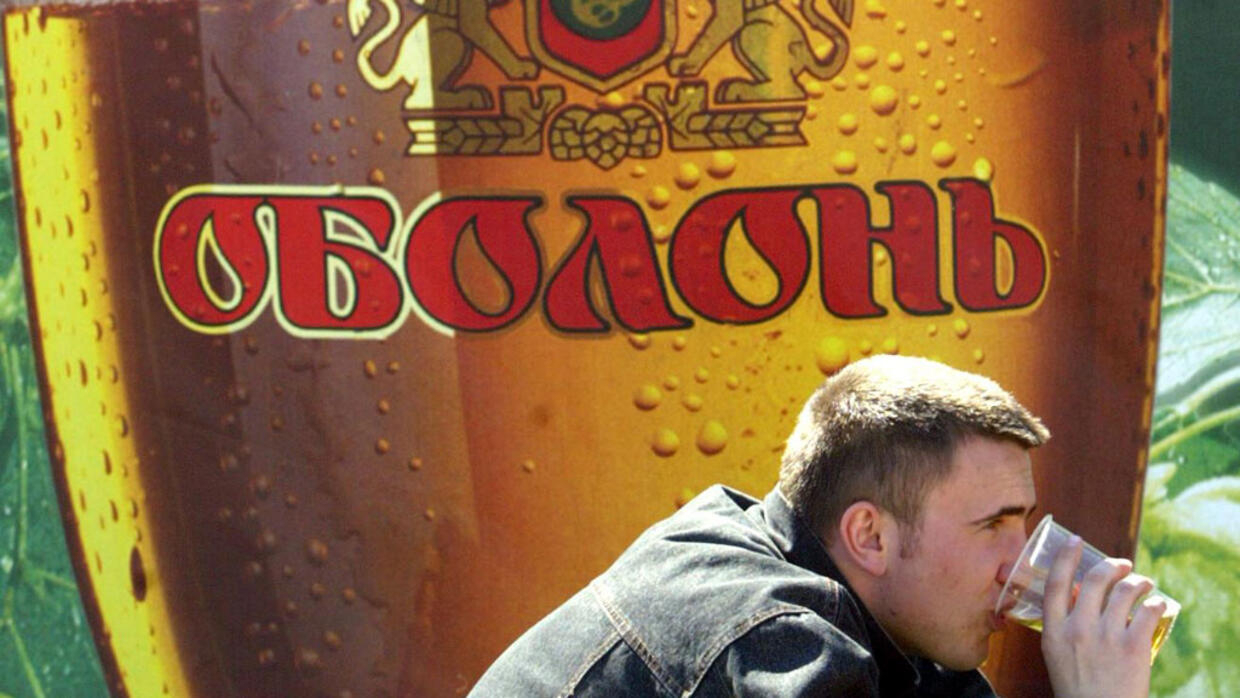 Russia on Wednesday banned all imports of Ukrainian alcohol products over alleged inaccuracies in the nutrition information on their labels, saying their calorie counts and alcohol content did not ad…

I’m sure if Crimea and Donbass hadn’t happened there would be plenty of fine UA beers here. Alas, that isn’t the case. For some reason Ukrainian cider is still available, though.

Side note: you can find Crimean craft here (one brewery so far), but it isn’t very good.

Also, if you are looking for a new country tick, Mongolian beer is available here now.

Yes, I knew about the Ukrainian beer ban (but I got Georgian beer muled back to me, so I thought the Ukrainian ban may have been lifted). Although I am ethnically Ukrainian, I have more people bringing me back beer from Russia than I do from Ukraine. Thanks for the heads up on the Mongolia tick!

Thanks for the heads up on the Mongolia tick!

No problem. Probably also worth mentioning that this looks like the only place that stocks it right now: https://www.ratebeer.com/p/tbs-thebeerstore/89385/

Thanks guys! Ya I totally thought it was Yuna and didn’t think to check if it was cyrrilic letters. Dumb mistake. Randomly had a bottle of this in Phnom Penh of all places. Just something someone brought.

Don’t sweat it - at least you’re not like these guys. I’d even politely corrected them way back when (as in 14 years ago), but I got a highly… stereotypical… answer about that it MIGHT be Hekwap and not Nektar anyway, what do I know (knowing the scene and knowing how to read both alphabets), so it was never changed. Some people struggle with the concept of there being different alphabets on this planet…

Hah, that’s rather amusing. I immediately imagined a group of clueless Americans trying to order some bottles of ice cold “Hekwap Light” at a bar in Banja Luka.

Or at one those weird pectopahs you see everywhere. First time in a Slavic country took me a while day to realize that pectopah was restaurant. Kept wondering wtf was so popular about these pectopah places in Bulgaria