How is your state/country supporting breweries?

Here’s a list of Alabama breweries etc that are doing curbside pickup of beer to go. Interested to hear other people’s experiences in their country or state: 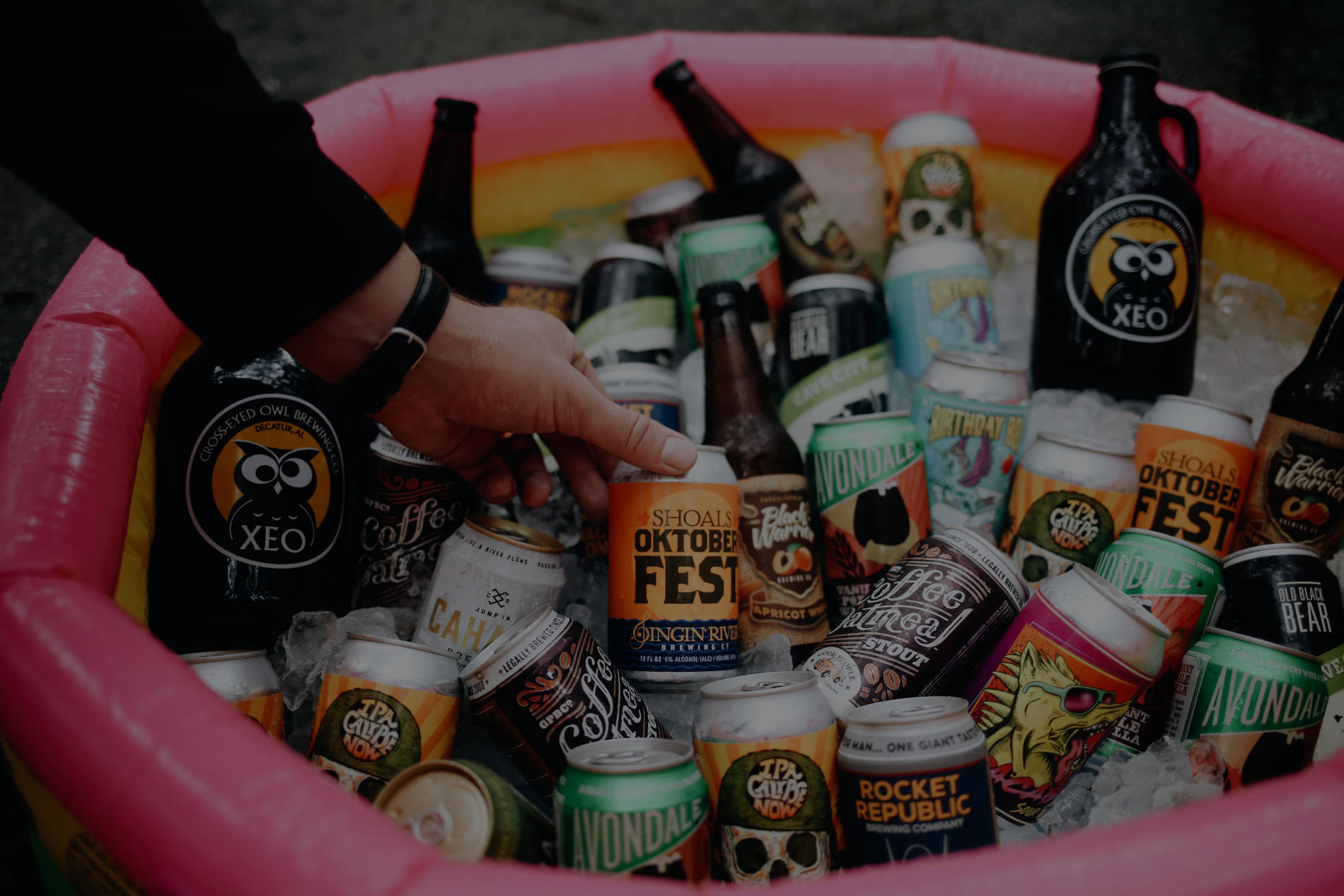 We are all dealing with the COVID-19 pandemic. The following …

I am in NYC and most breweries are doing take out. I have already availed myself of a few 4-packs. Bars had to close, but while they were open, they were basically letting people come in with any container (water bottle, jar, etc…) and fill up from the tap as though it were a growler.

In NC several breweries are doing curb service during a set period like 4 - 6 PM.
A couple of bottle shops are even offering delivery service within limited area and with a $25.00 minimum purchase, $5.00 of which is going to the delivery staff as gratuity and so on.
So NC seems to be doing fairly well to keep us drinking safely at home.

Swedish state monopoly is greatly supporting by cancelling the one big sales channel most breweries have outside of the bar/restaurant world, due to staff shortages.

are the Swedish authorities allowing breweries to sell direct?

What is happening is that breweries are still allowed to have their beers in the state owned shops close to the brewery, but they have cancelled the delivery option to other stores that are not in the proximity of the producer. This is basically like a kick in the balls. I know some breweries that have their ratio of income 50% bars/restaurants / 40% Systembolaget delivery / 10% Systembolaget stores close to the brewery.

If this goes on we will basically have a big portion of the Swedish craft beer scene wiped out within weeks.

Here in Maryland, the Governor has waived the (stupid) law prohibiting beer delivery. Last week, I was able to order several 4-packs of beers from a local brewery (True Respite Brewing.)

Here in Quebec, breweries and some brewpubs that have already have beer to go before the COVID-19 are till able to do that, however no tasting. A few brew pubs have food to go. Finally, most private beer store are still open.

Alabama just lifted the restriction from one 6 pack only, to a case equivalent a day (including growlers to go). I hope this helps our breweries weather this storm.

The Maryland Governor recently waived laws prohibiting beer delivery. Of course, I took swift advantage by ordering several 4-packs from my local brewery True Respite. The majority of breweries are doing online orders and pick-ups - but you can’t beat having beers delivered to your front door.