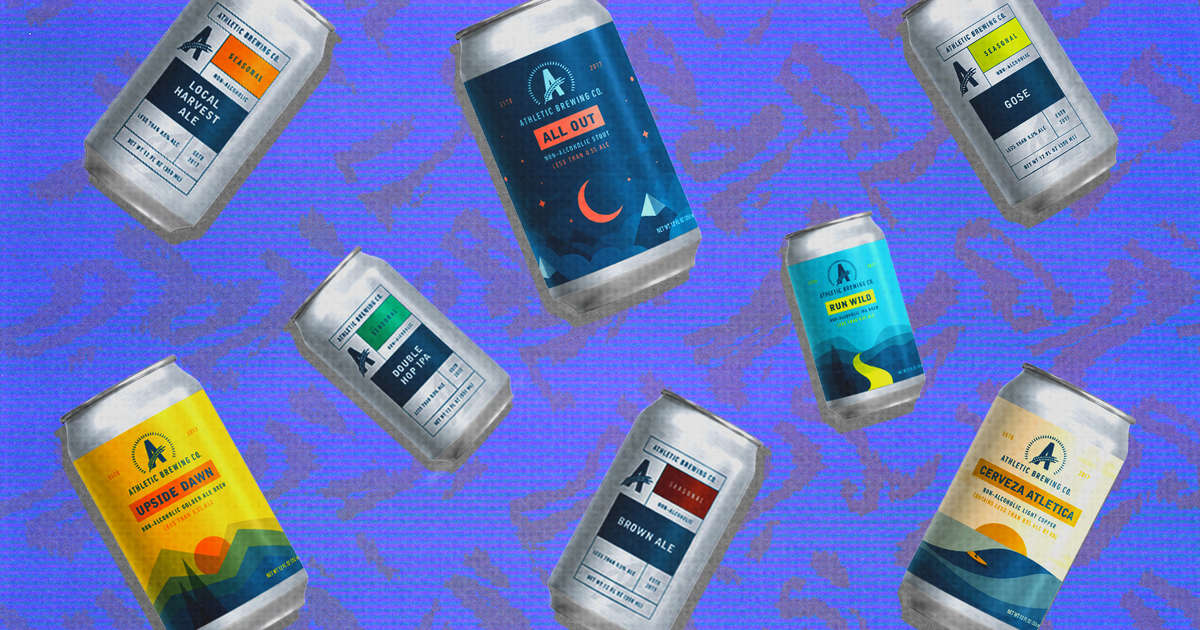 I had a couple of non-alcoholic ipa lately and they were pretty good (expecially vandeStreek Playground Non Alcoholic IPA) but I would not buy them regurarly.

It’s still shit but sold as gym beer to Gymnians in the UK.

I prefer the ‘buzz’ of alcohol more than being fit.

Some people even drink cold tea I am told, plus it sometimes comes in a can; what’s all that about?

What I do find quite horrible is the cold brew coffee that you can get - a coffee shop near the London office has it on draft. (I am being healthy by by not going to Brewdog Towerhill at lunctime and instead having a duck wrap and chips and then just going to places around Waterloo on the way home, pre curry).

Yes it’s cool now and readily available, also from craft breweries. Some non-alcohol beers are even really good for what they are, non-alcohol beers, like the vandeStreek that rauchbierlover mentioned. But on an absolute scale, it’s nowhere near a good beer for me. I try some occasionally, just to see what’s going on, but to me they’re not a replacement for beer. If I don’t drink alcohol, I’ll drink water or juice or soda rather than NA beer.

Then again, there are loads of people that like it, so good for them. And I’d rather see people drinking non-alcohol beer and drive than people thinking ‘a few doesn’t do any a harm’ and drive.

I prefer non THC weed myself. Thanks

I totally recommend Weihenstephan Hefeweißbier alkoholfrei. It has the traditional taste of a Bavarian wheat beer without the alcohol. The perfect thirst quencher.
The Bergmann brewery, which only produces organic beers, brews also a very pleasant NA wheat beer.

Some people even drink cold tea I am told, plus it sometimes comes in a can; what’s all that about?

Some people even drink cold tea

And some drink beer straight from the fridge. It takes all sorts…

Have anyone tried any of these https://lowalcohol.dk/alkoholfrit/alkoholfri-oel/ and can recommend any?

While @sloth was presumably being ironic, as you know this ridiculous age has ushered in CBD and even at dispensaries in CO there are 100% cbd strains.

I remember a conversation I had at a RB tasting about a decade ago, some of us agreed that if they could make great N/A (or near to it) beer that tasted exactly the same as one with 4 to 7%, we’d be all for it.

I’m getting to the point that I don’t really enjoy the thought of cracking into a >10% beer most of the time, even if I know I’m going to enjoy it.

A few days ago I drank a alcohol-free/low alcohol IPA.
It was excellent, its name Riedenburger Dolden Null. I wasn’t missing the full amount of alcohol in it.

If I want a non-alcoholic drink I’ll have a Virgin Mary. If alcohol was removed from all beers then I don’t think I’d bother drinking it anymore.