ISO: Donations FT: Beer and Thanks

Really wishing I didn’t have to put this up, but here goes. I bought a house during undergrad, right before the first recession, and the property values on my street plummeted. I was underwater on it when I went to grad school, so I had to rent it out. My street was a small dead-end street, and everyone knew everyone. I learned Thursday that two houses down, there was a double murder / suicide that morning. A guy shot his ex-girlfriend, child, and then himself. The next day I heard from one of my best friends (who is a distant relative of hers) that it was a former tenant of mine. Julina moved in with her 5 year old daughter because her mom and stepdad lived across the street with her half-brothers. She got pregnant while she lived at my rental, and I remember when she moved out, she said she thought she found someone responsible and was going to make a better move for them and her daughter. I was happy for her, despite losing a good tenant. Apparently the relationship went south and she moved back (2 houses down) so she could be near her family. The details of the tragedy can be found here: 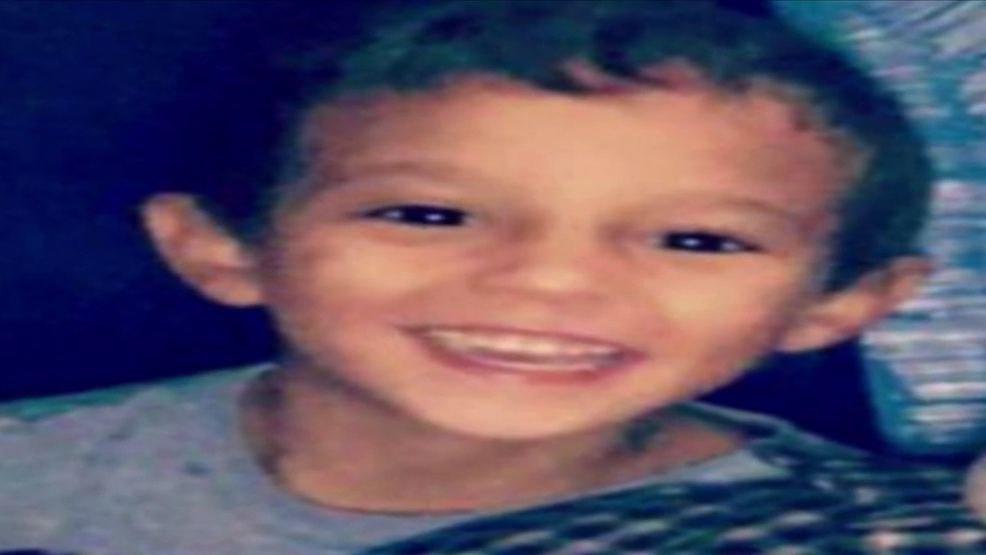 Julina leaves behind her 10 year old daughter, Zariah, who is now being raised by her grandparents (dad is in prison). Her family doesn’t have a whole lot, so anything you can do is appreciated. Up for grabs is a 2013 Hommage. For every $10 donated, I’ll give you a number. I’ll leave this open until 11:59pm on Sunday, and Monday morning I’ll use a random number generator to pick a number, with the number range determined by the total amount of numbers given out. Winner gets a 2013 Hommage, and I’ll pay for shipping. If you want to be included in the contest, please either include your real name with the donation (and tell me it) or your RB username as your first name and RB as your last name. This will make sure I know how many numbers to hand out to everyone. Domestic only for the contest, although international donations are welcome and greatly appreciated. Note that this will be cross-posted on TalkBeer for maximum exposure. The GoFundMe link is here: 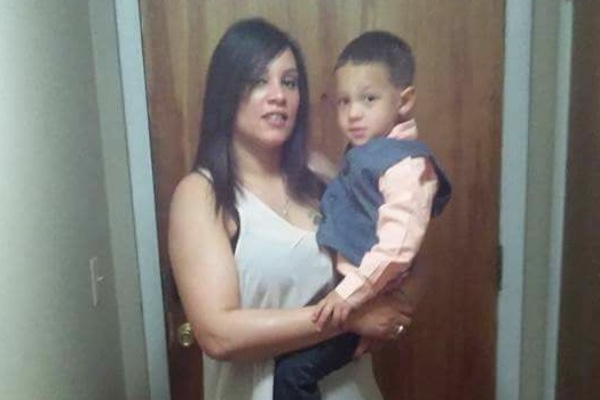 Mother and Son taken to soon organized by Naree Mitchell

Early Thursday morning Julina Gibson (30) and Baby Nick (4) had their lives taken. The fam… Naree Mitchell needs your support for Mother and Son taken to soon

I’ll also be in Philadelphia this week, and will ship you a box of Philly beers for cost + shipping for anyone who donates $50+. Tired Hands is fair game, and I can do a 24 Steps in there’s any left at Monk’s Cafe. I’ll extend the same deal to anyone interested in Side Project stuff that’s available for carryout next week, as I’ll be there the day after Thanksgiving. If you’re interested in this option, please message me directly so we can work out the details.

TL;DR - Please consider donating a few bucks for a family in need. Thanks.