I was over by Right Proper,’ OG location the other day and saw there is now a Voodo Brewing beer garden in the open lot across the street.

Here are some details: 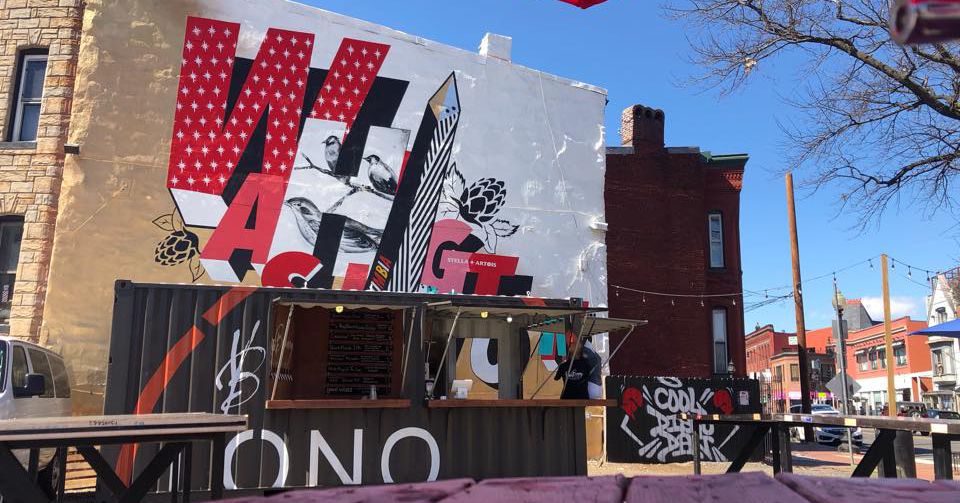 Voodoo Brewery is exploring its options in the D.C. market

Yup. bartender guy I talked to doesn’t know how long it will last though, apparently neighborhood is trying to run them out of town. Apparently there has been no love shown by the brewery across the street, which I see from one point of view but don’t totally get from another.

I understand it’s direct competition in a sense, but having more breweries in an area also draws more people for brewery pub crawls and the like. You end up getting a brewery destination like in that neighborhood in Richmond