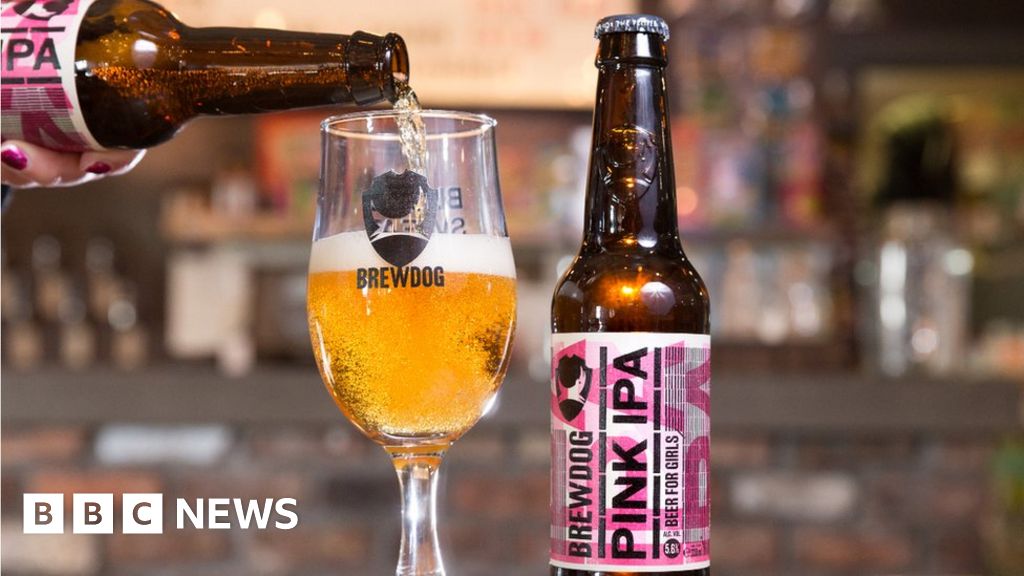 The brewer releases a spoof 'beer for girls', promising to give some of its profits to women's charities.

I can’t even tell if this satire any more… Brewdog: the Donald Trump of beers.

This would have been better if they’d have given women (or people who identify as female, as they write) a discount on their entire range instead of rebranding Punk IPA and putting out a press release talking themselves up. What if you don’t like IPAs?

I would be interested if they brought out the original 6% Punk again. Zero interest in publicity campaigns which are just bandwagon jumping.

In case you missed it, infamous Scottish brewery BrewDog this week announced a ‘Pink IPA’ version of its flagship beer. The ‘beer for girls’ branding was supposed to be iron…

Great article on this debacle ^

The BBC one is pretty shit and their journalism seems to extend simply to plucking choice quotes from Twitter.

The only positive about this is blokes who want to get a cheaper beer will have to say “I identify as a woman” before getting the discount.

Scottish brewery BrewDog has announced a tweak to the recipe of its latest headliner beer, Indie Pale Ale, after the beer was described as “bland” and “nothing to write home about” by drinkers online.

Some choice quotes from on here regarding their “indie pale ale”.

I would be interested if they brought out the original 6% Punk again. Zero interest in publicity campaigns which are just bandwagon jumping.

They did a rerelease of the higher abv original last year. I think it was part of an anniversary thing. Three of their original beers brewed to the original recipe. I did a blind tasting old versus new, if I remember correctly. I will have to hunt out the rate.

Thanks I had no idea. The more interesting Brewdog beers seem to be going under the radar lately, Semi-skimmed Occultist from last year being one.