Ours make excellent sides when pickled/marinated, and don’t need any spicing to make a tasty cake

Pickled/marinated is a spicing sort of thing. Sugar helps out bland foods. Squash in general is used for filler - when alone often drenched in butter to get flavor.

“10 different fantastic sounding presentations” - I think that supports my point. Squash is so bland it needs “presentations”. I feel the same way about potatoes and many other root foods (xpting garlic and onions). Green vegies seem to have inherent distinct flavor. Love asparagus. But maybe my nose and taste buds are missing squash appreciation capability. 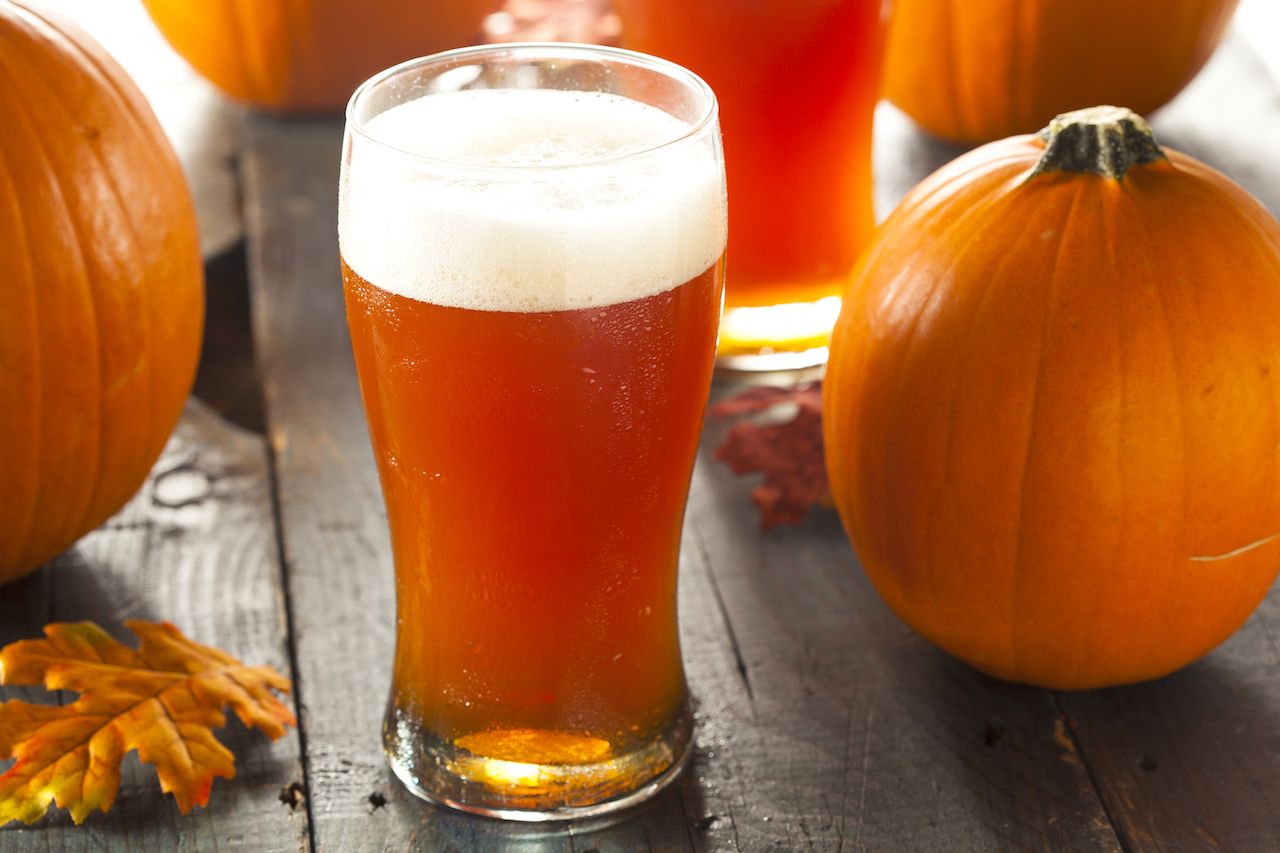 Pumpkin beer is the most American of all beers. Time to give it some respect.

There might not have been a USA without it.

The issue is that in the initial mass change, all spice/herb/vegetable beers just got tossed into Flavored - Other. I suspect that 90% of beers relocated into Flavored - Pumpkin/Vegetables since then have been manually done by admins, especially in light of the very slow implementation (likely to be plagued with problems) of the mass style changeover.

Perhaps there could be two categories:

" Legend has it that Owens was inspired to create a pumpkin beer after reading that President George Washington brewed beer using squash. Pumpkin was the most popular and accessible squash at the time, so it was likely pumpkin that Washington used. Owens grew a pumpkin, baked it in the pizza oven at his brewpub, and then mixed it in with the rest of the malt.

There was just one major problem: The finished beer simply tasted like a regular beer, Owens told All About Beer . The sugars in the meat of the pumpkin fermented like the sugars in traditional brewing grains, and there was no hint of pumpkin."

But that is a statement that pumpkin itself is essentially flavorless. Gosh knows what he thought pumpkin was supposed to taste like. Maybe caramelized sugars from baking?

This might make sense given that it is hard to determine whether some beers are brewed with actual pumpkin.