They’ve bought the old Viru brewery in Haljala from Harboe.

Some beers will still be produced in Tampere. 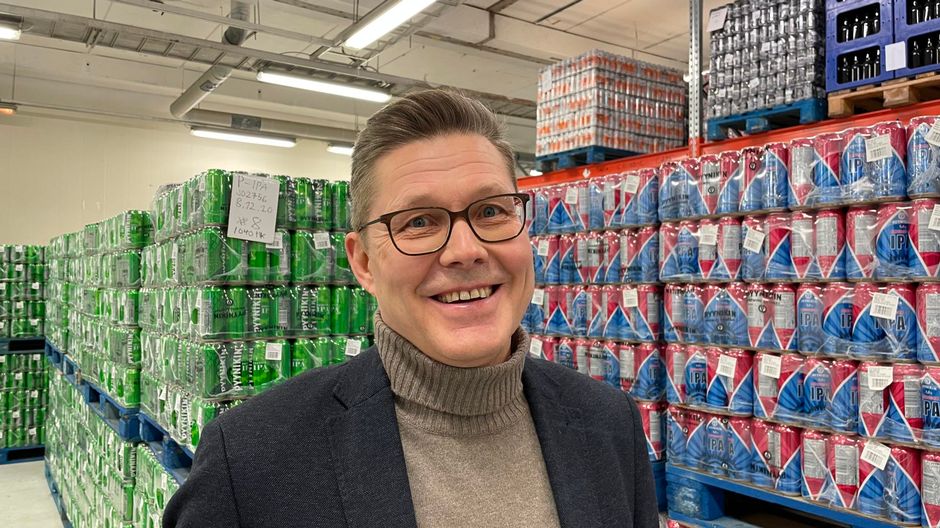 The craft beer brewer is expanding to Estonia following the purchase of the country's third-largest brewer.

Surely this should be in the Baltic States Regional Forum ? What do you mean “there isn’t one” ?!?

The old forums featured a Finnish/Estonian Regional one. The Finns were completely stereotypical and accounted for about 1% of all the posts.

Whoops. Just realised this is in the wrong place.