RateBeer Best Awards for the year 2020

did i miss them? are they coming? are they not? i look forward to them every year!

They are going through the proof reading stage as I write. Very soon now for publication.

thanks, i see now https://www.ratebeer.com/ratebeerbest/2020 they start rolling out tomorrow!

Is there any reason why there is not big banner or a direct link on the homepage?

Yes, I dismissed it. Still, I do not think this is the right way to promote RB Best. I am sure they could do more to promote it.

Honestly, looking at winners in plenty of cases, it’s better for them not to promote it. And yet they stubborn on in spite of feedback to the contrary, netting ridiculous results such as Shepherd Neame being the best brewery in Kent (guessing because they make a lot of different beers which are rated by ppl due to easy availability, even if it’s not highly, but it counts…).

You act like this doesn’t happen every year, pretty sure we were in Jun/Jul last year when they finally updated it from 2018 to 2019.

You’re right. My bad for being too optimistic

rooting for my hometown faves Three Floyds and Marz

Jeppe from Evil Twin is mocking the New York winners (including his own brewery) today on Instagram. Won’t share the post itself here because his account is private but I’ll paraphrase since he was just pointing out these facts…

I agree it’s probably best they’re not being promoted much because in some regions/countries the results are a joke. In terms of UK winners I’ve seen both negative reactions (like Marko described above about Shepherd Neame, among other big macro breweries wining stuff) and positive reactions with some actual new/young breweries getting some deserved regional recognition. It’s all just so inconsistent.

His own (Evil Twin) beer won best beer of 2020 for the New York region, it’s one that he hasn’t brewed/released for the past 4 years , and never brewed actually in NY.

I left this unretired because it still sees regular ratings. 4 separate bottles have been drunk by Ratebeerians in the last year, which is more than most beers. Dozens of bottles have been opened this year already on Untappd, where it is also not retired. As to the second point, lots of breweries win prizes for states / countries they don’t brew in, because lots of breweries are registered as companies in one place and contract brew in another. Both Mikkeller and Omnipollo won awards for countries where they do not brew the majority of their beer.

Best new brewer in New York went to Timber Ales, who apparently have been brewing since 2018 .

This is simply false. He has been homebrewing for longer than that, 2018 is when he decided to start adding his homebrews to Untappd. He has been commercially brewing since 2020. 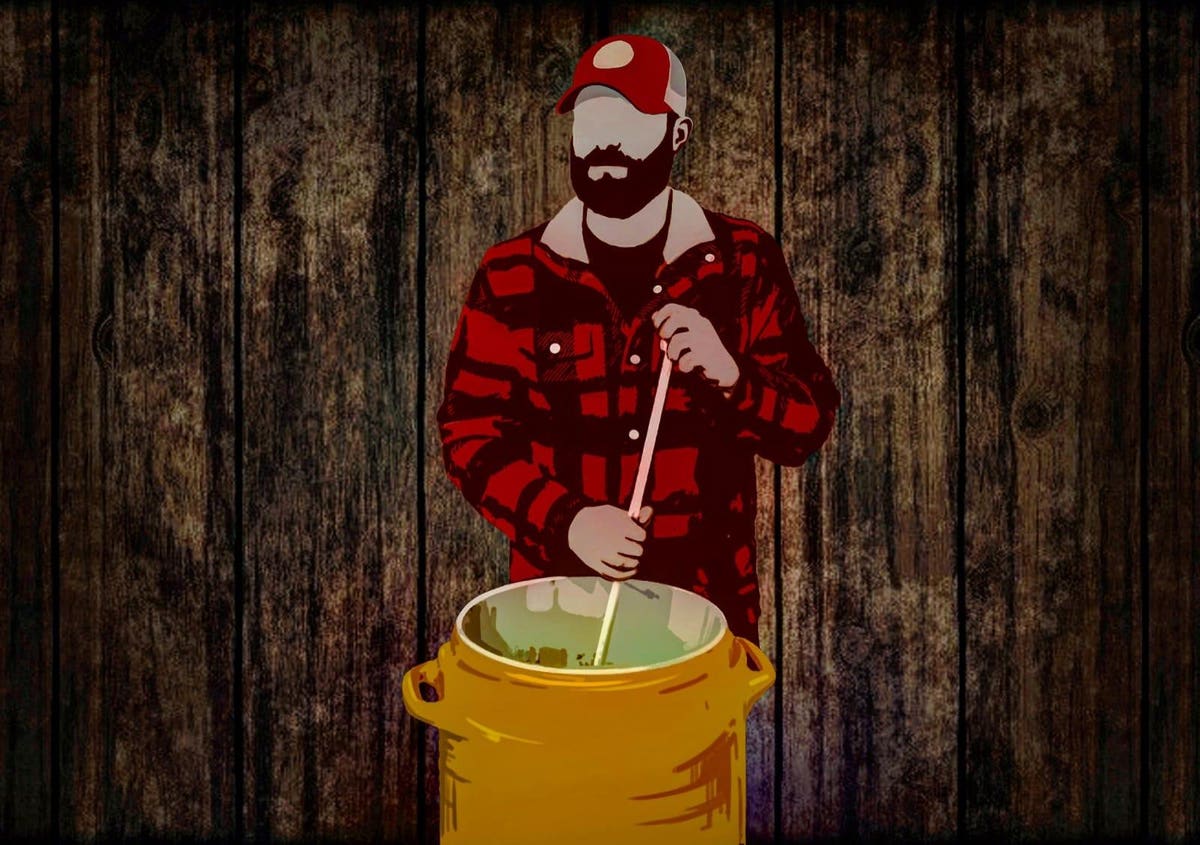 Barleywine Is Life: The Story Of Timber Ales

Read about Jason Stein's journey through craft beer and how proper guidance and support from his peers allowed Timber Ales to become a reality.

Fair enough, that’s less ridiculous than it originally seemed then. I hadn’t looked into the reasons behind it. But you can understand how on the face of it it does seem silly to anyone not well versed with how the awards work.

How come on the best by style page (https://www.ratebeer.com/ratebeerbest/2020/best-by-style) it doesn’t even tell you what the beers are? lol

His own (Evil Twin) beer won best beer of 2020 for the New York region, it’s one that he hasn’t brewed/released for the past 4 years , and never brewed actually in NY.

I left this unretired because it still sees regular ratings.

Also, it got all of three ratings in 2020, which makes it all the more hilarious that it won an award. That’s our data for this thing! Hah.

Is it just me, or is there no simple “best beers” list?

there’s one for each style, for example:

i don’ know if there’s a “best of the best”, which probably would be dominated by a few styles

I’m pretty sure this is not the case.

Somehow I also remember something about 2 years after the last rate.