Just as an aside, I wonder if the number of regions also can dilute the numbers and throw up a few odd results. Maybe in the case of England with its 46 current regions there is a case to narrow the number of regional awards somehow as some regions will have very few rates in a 12 month period. Maybe a gold, silver and bronze award for a wider region?

I mean I like Bewdley Brewery of Worcestershire, they do some good old style beers albeit too many standard golds, but question is do they deserve an award? To be honest in comparison to a lot of other breweries not being recognised, probably not.

Maybe in RB glory days. This had not been the case in 2020 for sure.

The Sam Smith’s thing has run for many years on RateBeer. At some stage, you’d think you’d have to wonder whether it’s as much British beer folks underestimating it as foreigners overestimating it. After all, it involves 3 major hangups of the British:

All of these are largely irrelevant to everyone else or thought of as a comedy throwback to the 70s. Not that cask can’t be great but 90% of the time it’s rubbish and is sustained by cheap-arse “can you fill it up with beer?” types.

I like their beers and have since the 80s, although I didn’t have a rating from them in the last year because their bottled apricot beer is more expensive here than a 750ml bottle of Saison Dupont and that did seem to be pushing it.

Not sure how wrong you can be in one message but you seem to be going for a record here.
Sam Smiths pubs, the pretty awful single cask beer may be cheap as chips but the bottled beers are usually eye wateringly expensive and often the keg beers too. So amongst most beer drinkers they are not really deemed as cheap at all and certainly not a class thing.
Nobody I know would even know anything about the owner and I have never heard of any of them being thought of as a landed weirdo. The company is thought of as extremely traditional because they bought up many classic pubs over the years and run them in a manner that is very old school, same as their breweries.
The Cask / Keg hang up doesn’t come i make nto play with them as they are not thought of as a cask producer any more, same as many breweries these days.

The issue with Sam Smith’s winning the award for best brewery in North Yorkshire is that there are so many very good breweries in that county these days but up till now do not have the distribution of Sam Smiths. Brew York or Turning Point for instance are thought to be far better amongst UK drinkers but only recently are able to produce in the quantity for further distribution.

I like Ratebeer and want to stay with it because it suits me. However the awards (every recent year, but this year in particular) highlight how out of a favour - and behind the times - it’s fallen. I feel like the only guy who still buys CDs (which I also do)…

Nobody I know would even know anything about the owner and I have never heard of any of them being thought of as a landed weirdo. 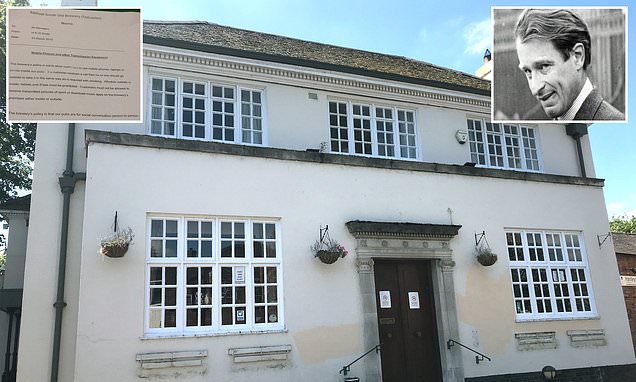 Revellers at the Cheshire Midland pub in the village of Hale, Greater Manchester, were caught using the f-word and sending texts from their seats. 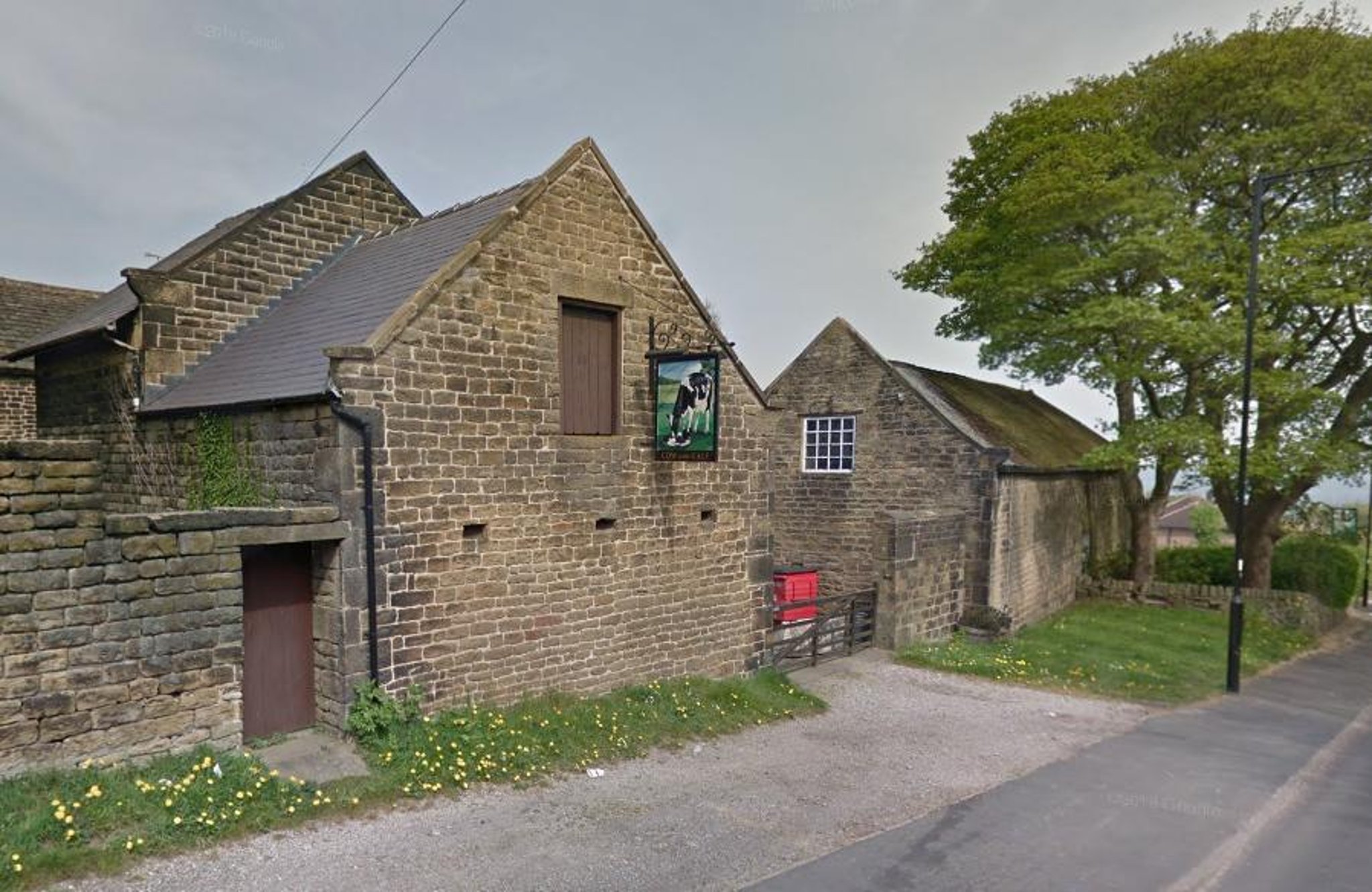 A popular pub in Sheffield has closed suddenly after its managers were reportedly fired following a visit by the brewery boss. 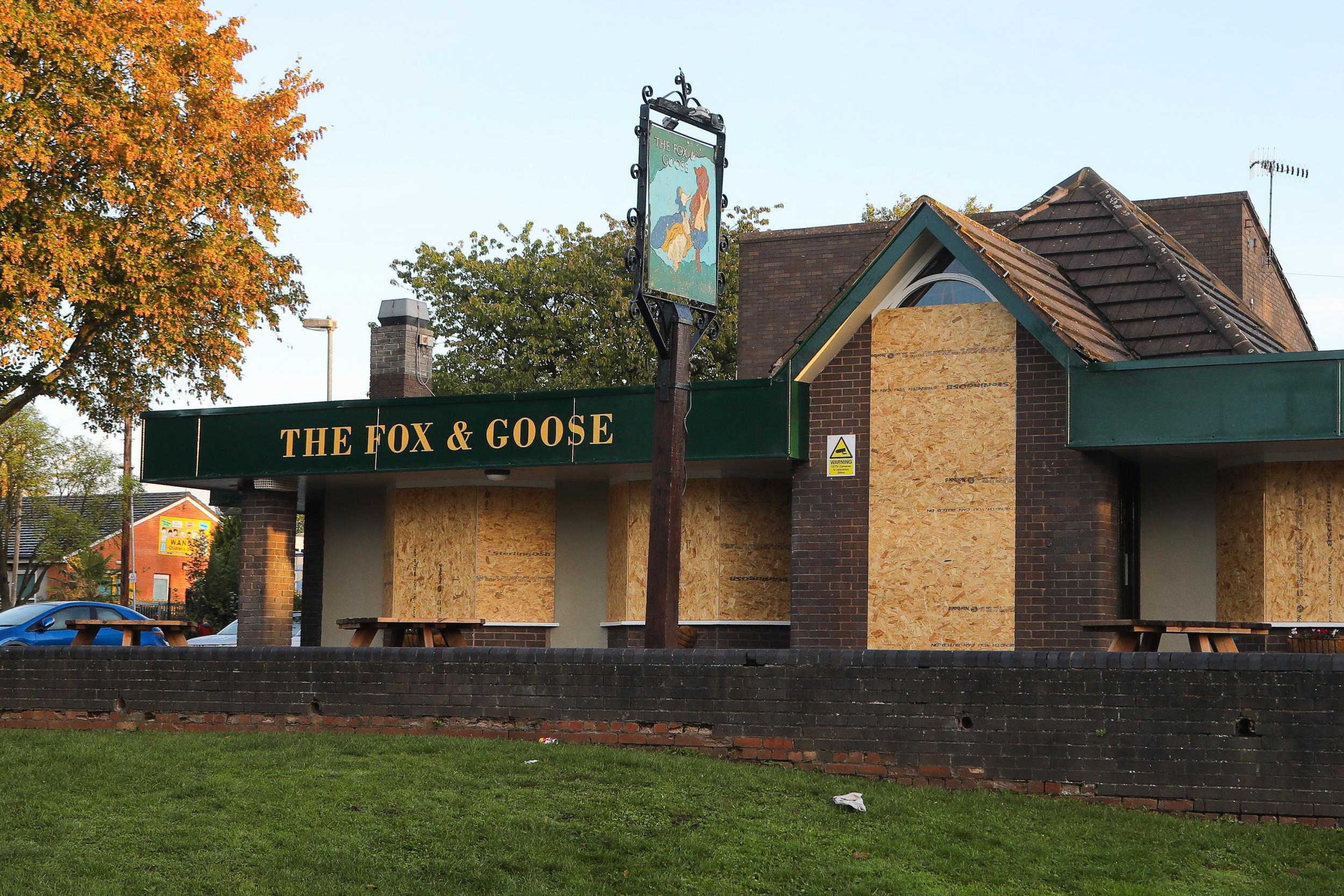 Samuel Smith's chief so angered by F-word, he went back next day and closed boozer

Sorry for the dubious news sources but this was after a quick Google search. Even if there’s more to some of these stories, there’s a pattern of weirdness.

When I get CDs delivered at work the rest of my team laugh at me.

Indeed. The guy is quite well know for being massive arsehole.

That’s their issue. CDs are awesome.

There is, but your average punter doesn’t really get affected by it. The Sam Smith’s pubs we go to are just pubs, a couple of them we really good Landlords.

Maybe but your average craft beer nerd might know a bit more about them. Im not as picky as some - to be honest I’m having a Sam Smith’s tonight - but some people are very concerned about where their beer comes from, not just macro v micro but including the actions of owners/brewers toward their staff and the general public. Yes, they are the minority but I’d expect that they’re better represented on sites such as this. Then again, loads of people won’t touch RB because it’s owned by you know who…

I buy CDs and Vinyl, however I tend to make most of my purchases via Bandcamp which is very, very much artist orientated, so I also can stream directly from Bandcamp and get a high quality download as well as getting a hard copy. These last two years have seen me become a complete Bandcamp convert.

Of my modest 30 beer ratings from “Bedfordshire”, the vast majority are from the days when Young’s was still a London brewery. My top beers are Young’s Double Chocolate Stout and Young’s Old Nick. Has any of them been brewed in Bedfordshire at all?

I’ve ordered quite a few CDs recently via Bandcamp. But can’t stream on the work laptop.

I mostly use Bandcamp via the app on my phone so just bluetooth through the phone to my Muso or plug the phone into the HiFi and again play via the Bandcamp App.

Nah. It’s for people who don’t really like music and don’t buy the album on CD, vinyl and tape.