Smaller measures in can or bottle

I was just wondering if any craft brewer had considered the merits of having cases with smaller cans for the tasters out there? The lockdown is diminishing my intake because I really cannot cope with high abv cans while solo.
I would acknowledge that there would be an added cost but it would interest me at least and might allow me to move back into a decent ticking regime.

I suspect “the tasters” are actually a niche market at best. Cases of small cans might just sit around, as “serious” drinkers down high ABV large cans.

We bought some small cans in Caribbean. Think Aruba to be exact.

My query was partly prompted by the suggestion that pubs might move to litre steins to minimize staff customer interaction and also by drinking a can of 10% imperial stout. Neither exactly serve my goal of staying on this mortal coil.

There apparently is a market for 8 oz cans of mass produced beer. 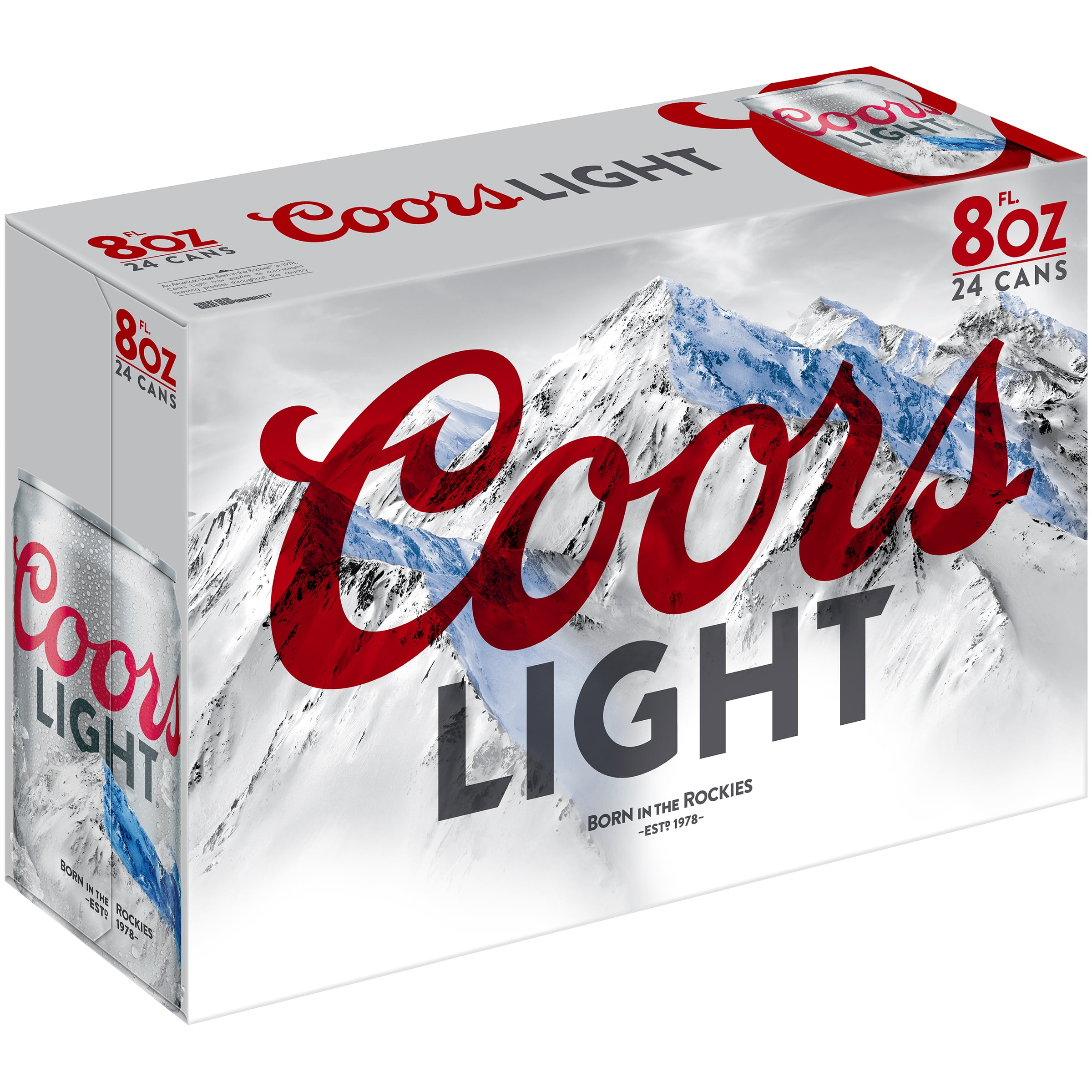 Wander Beyond do 250ml cans of some of their high strength stuff. Would love to see more places doing this particularly if the ABV is over 6/7%ish.

When I am out I really like to order a flight of beers so that I can sample and compare as well as share. If we move to a situation where bottles and cans become a key part of craft beer sales online, then there is clearly a gap in the market where instead of getting a Beer 52 shipment or whatever that is full size, you can opt for the taster pack.

I was gonna mention Wander Beyond too… they introduced the 250ml, and got a lot of flak as the perception was they were selling 250ml for the same price as a 330ml. But WB are a brewery that I think suits 250s - their beers are usually very good and I’ll always try a new one, but they’re usually heavy going so I wouldn’t want a lot, I don’t want 440/500ml any more than I’d buy them by the pint in a pub.

The nature of smallpack means prices will never be linear in relation to volume like draught (let’s not forget UK is almost unique AFAIK in correctly pricing smaller draught measures) as the costs are not proportional to volume (i.e. the empty can/bottle is near enough same price, shipping, shelf space, etc).

It’s a shame but that’s the reality. Personally I’d rather pay the extra per ml than buy a bigger can offering ‘better value’, just as I’ll buy flights rather than pints in USA despite some severe mark-ups. But I guess even in the untappd age we’re still the minority really.

something I found recently that I really liked was an Australian brewery (forget which) that supplies beers in twin packs of 250ml, stacked vertically with a single perforated label, with the concept being the beers can be blended (not that I did so). I thought this would be really good for where breweries release ‘pairs’ of beers to compare e.g. Neon Raptor Romulus & Remus, Clownwater Taco & Cat. Means the beers to be compared are always sold together so shops won’t run out of one before the other, logistics wise it’s almost the same as a 500ml can so minimal extra cost, and for the likes of us 2 ticks for the price and consumption of one

I guess even in the untappd age we’re still the minority really.

Martin’s has had packs with 3 or 4 small cans (100 or 125 ml from memory) sold in supermarkets. However the price was about as high as buying the same beers in full size bottles or cans so I can’t imagine they sold a lot of those.

Brewdog has also sold some of their extremely high ABV beers in 100 ml bottles but with those strengths (>20%) you still end up with similar issues as with a regular sized “normally” strong beer. Not to mention the price of those beers…

I’d be a huge fan of smaller cans but indeed those would only serve a niche market.

On the opposite end I’m always surprised that quite a few 10%+ beers are sold in 500 ml cans and bottles - which in Belgium is exceptionally large for any beer.

Tutts Clump released a couple of 19.5% ice ciders in 500ml bottles, packaged just like their normal ciders, which I found a little odd. Very easy-drinking for the strength, but can’t imagine many cider drinkers feel comfortable tackling a full bottle by themselves.

I am always amazed by the capacity of cider drinkers to consume high abv.

A new local micropub had two of them - still 500mm but in tall thin bottles as per what seems standard for ice ciders.