I don’t look at the forums as much as I used to. Not a fan of the layout and that it’s not part of the main site. Badges, couldn’t care less. As people I communicate with drop off usage then so do I.

Like many on the site, I’d rather the ongoing problems and bugs were fixed first before new stuff appears. Making the place maps work would be a help. Keeping the core site functioning should be the priority with new developments second.

My “pros and cons” of the new site:

Pros:
-Way easier to upload pics and vids.
-Easier to @ people so they see it
-Text formatting is easier

Cons:
-Formatting of the forums and beermail (especially the pop up windows) is beyond horrific and borderline unusable on some mobile devices. It’s really bad.
-Forum navigation is tedious and not organized well
-It’s almost pathetic that this website is STILL split into two different sites, one for forums and mail, the other for rating beer and everything else. C’mon, it’s been months. Sad!

This transition has mirrored the TRUMP presidency. It’s inflicted self wound so many times that, while people still use it, its approval rating is declining and it is quickly becoming the dinosaur of beer rating sites in the world.

The new forums have turned me into a drooling shitposter. I used to be more Emperor Nero - mad and dangerous, now I’m more Donny Drumpf - professional f*cknut.

The biggest reason I’ve really dropped my activity is that the site is not integrated at all anymore. Yeah, the old site was flawed in many ways, but at least I didn’t have to basically go between two different sites depending on whether I wanted to use the beer side or the forum side.

And I say that as someone who has spent an insane amount of time on RateBeer. It used to essentially be my home on the interwebs, now I use it casually at best.

I was part of the old Colorado forum, agreed? A hot spot for beers. What did I see? Months would go by without any activity. Crickets…

I didn’t have to basically go between two different sites depending on whether I wanted to use the beer side or the forum side.

Solution: Just keep up a tab for each of those. This stuff is now going speed of light. Although a few slow things still occur on occasion.

Solution: Just keep up a tab for each of those. This stuff is now going speed of light. Although a few slow things still occur on occasion.

Sure, there’s a workaround. But it’s for a problem that shouldn’t exist in the first place.

I, personally, don’t reckon integrating the 2 sites is an easy task but I have faith that it will be done. Eventually. Hang in there.

I, personally, don’t reckon integrating the 2 sites is an easy task but I have faith that it will be done. Eventually. Hang in there.

I’m not saying it’s a snap your fingers and it’s done sort of task. I guess one of my issues with the site for a long time is that things are implemented on the live version of the site before they have been tested or properly/fully integrated.

Take, for example, the site redesign from what was probably a year ago now. There were some problems with the initial rollout. I can accept that in general, and particularly since the site was basically a one or two man operation. What I thought was a fail was that the redesign wasn’t all encompassing. You would go to some pages on the website and they used the old user interface and aesthetics.

I’ve expressed these types of thoughts in the past and generally the response I’ve received is that I’m just a complainer. And yeah, I am kind of quick to bitch about things, but I’m not critiquing the site because it’s good for my health. I’m doing it because I want to point out the problems and get them fixed.

one thing I want to throw in at this point is:

Some people might not have the luck of being active on this site early enough to already have a network of friends built around beer in case shit hits the fan. Let’s do our best to give our new users the same experience I had as a new ratebeerian 4 years ago, and don’t forget it might be us ourselves that miss out on a great new friend, and not just them who miss out on us if we leave.

Of course, that is just my two cents, and everyone shall do as they please. In case anyone actually decides to leave, I am really happy to have been able to interact with you on this website. I am happy to stay in contact with any ratebeerian whenever, wherever if you want - just give me one last beermail with your real-life email in that case.

fuck off to beeradvocate nobody likes you anyway

fuck off to beeradvocate nobody likes you anyway

Just so there are no confusions. Rich aimed this remark at me. 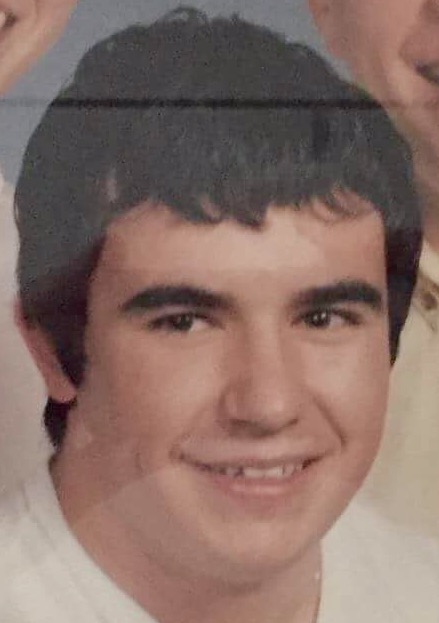