Another great thing about Denmark is this film - a slow, beautiful black comedy about the life of a fir tree. Worth a look if you’ve got a spare half an hour…: 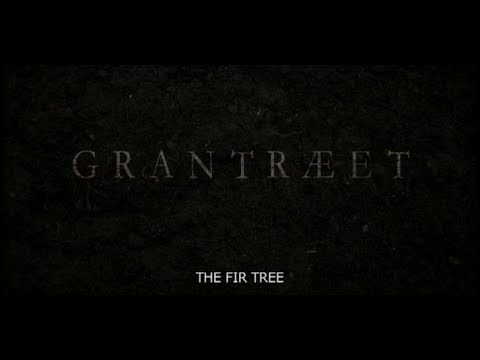 What can I say about this country from a beer perspective that I now call home?, well for starters my adopted hometown here in Copenhagen is pretty nuts for beer choice. Even a cursory glance at my phones UT verified venues shows me over 45 bars/brewpubs/taprooms/bottleshops within 5km from home (and there is plenty not even on there) so plenty of choice overall.

We have quite a few yearly beer festivals across the country including one which I am often reliably told is one of the world’s best for brewery line ups (MBCC) - and have managed to make that every year since moving here.

Also as others have mentioned above, Copenhagen is only a 20min train across the bridge to Malmö/Sweden which has a burgeoning beer scene to enjoy, and we had a great Copenhagen / Malmö RBESG in 2015 (Ratebeer European Summer Gathering) when many of you made it over.

Danish brewery ratings are as follows.

In March there is a possibility I will visit Odense. If so happens, Denmark will pass the US (75), Czech Republic (76) and Germany (77)

Well, I doubt I will visit Denmark in March, my beer comrade had to cancel the trip