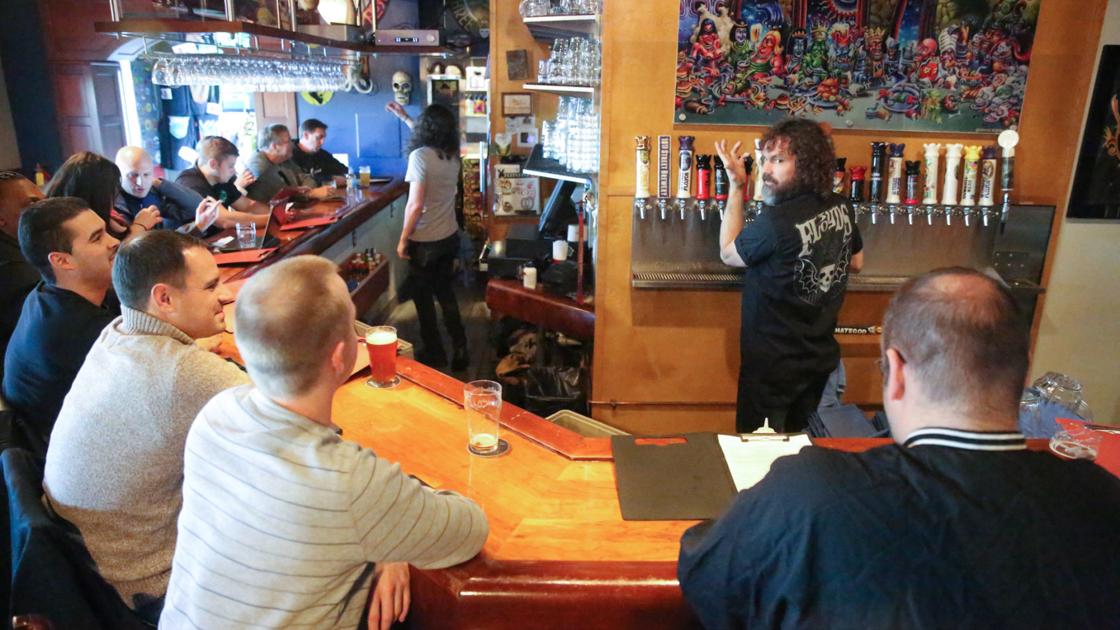 3 Floyds told investors it is permanently closing its landmark brewpub in Munster, which has been a major draw to Northwest Indiana.

So sad, definitely one of the places that would’ve been a priority if I was in the states.

Still can’t get 3Floyds in eu … At least there have been some Trillium, Other Half and the Veil drops

Anyone interested in used 6 pack and case boxes from Three Floyds? The art work is colored on all except 1. I have 3 case boxes and at least 1 6-pack box.

Reading between the lines here, seems like a planned expansion at the wrong time is what sank them? And investing in this distillery and such?

They’ve recently started showing up a lot in NYC, which I took as a sign that their usual business model was struggling. It appears that it was struggling far more than I had intuited.

But not enough to get them in eu …

I really hope that this is temporary. 3F is still one of the best out there.

“As of December 1, 2020, we have decided to permanently close 3 Floyds Brewpub. This decision was not easy for us, but at the end of the day, the safety of our customers and staff will always be our top priority.” Permanently closing for the safety of our customers & staff seems a bit pessimistic about the long term future of the world, doesn’t it?

Nah. I’d guess it’s more like “But at the end of the day we aren’t making enough money”. It’s a business, after all.

I had always hoped to stop by there some day again. Bummer.

I feel like I never had enough of them to love them. Actually hated Dark Lord, and that doesn’t happen often for highly rated beers. Liked their IPAs and other beers, but not as much as some of their OG peers. Bells and Founders I’ve tended to like more for sure.

That sucks. I just saw some in the packie today. I should go back and grab some of it tomorrow.