What ya drinkin’ part XXIII

Fussball Bundesliga and beer on a Tuesday. Perfect match 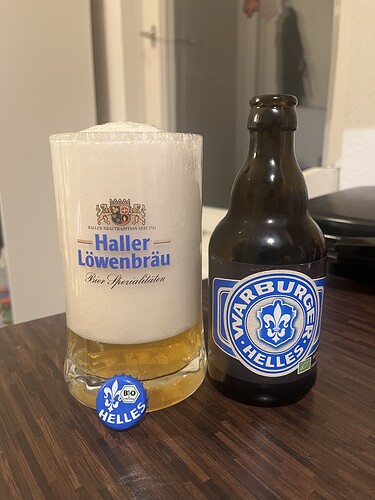 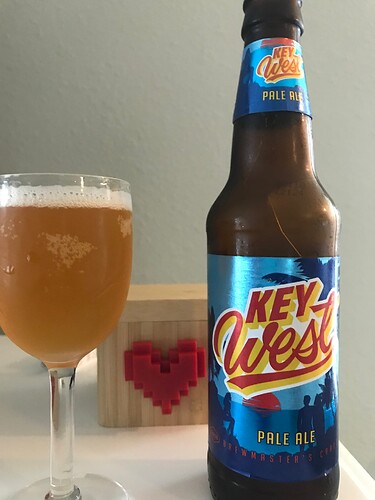 I had the light version of this a couple of days ago, so I thought I’d try the straight up lager version, not as good but acceptable for 50 cents. 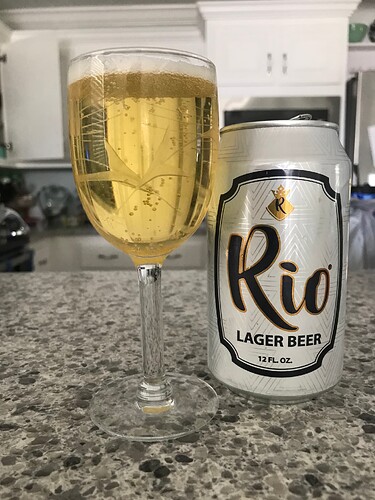 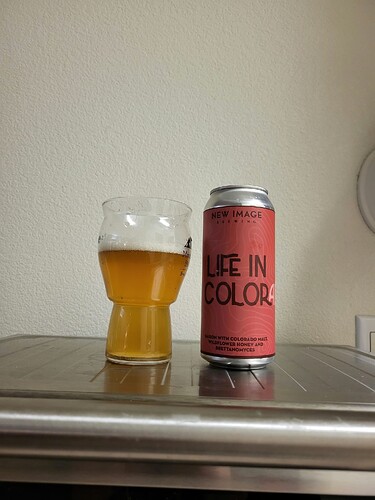 Added to the database.
Good stuff other than the appearance and mouthfeel.

No head of foam to speak of and being over carbonated. 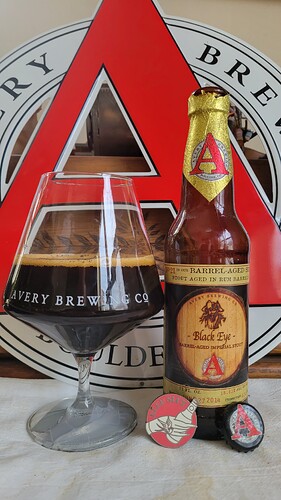 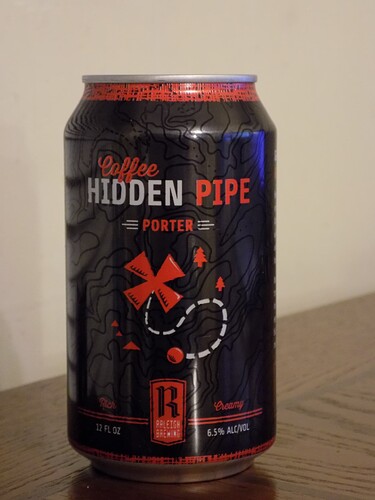 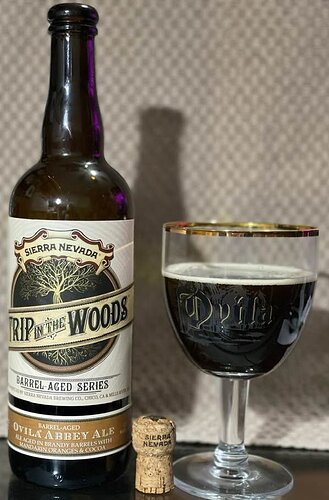 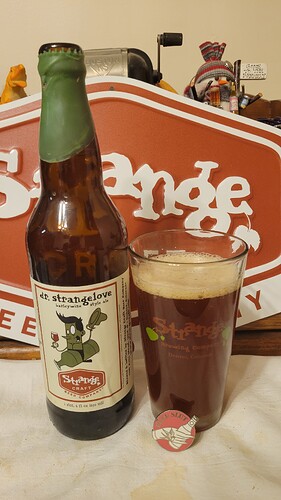 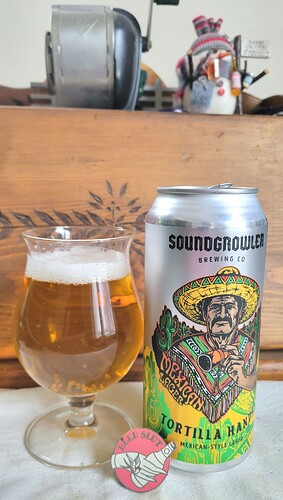 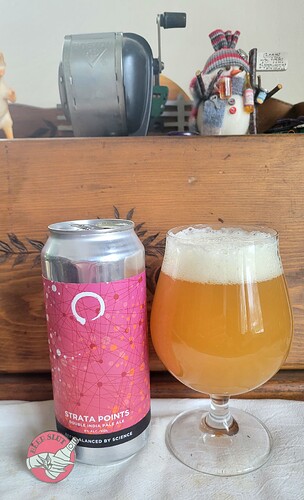 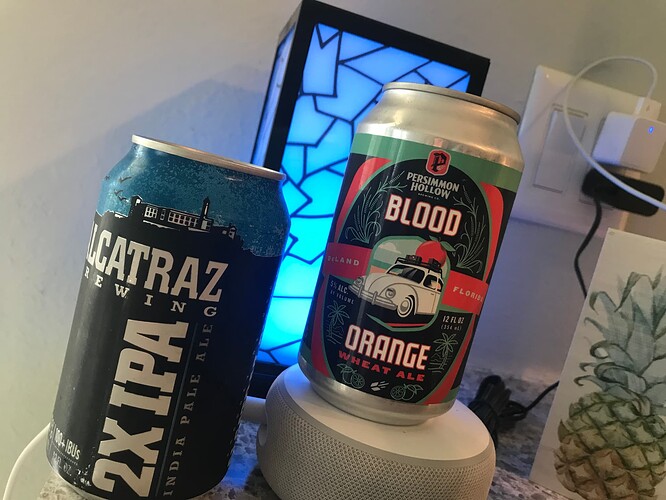 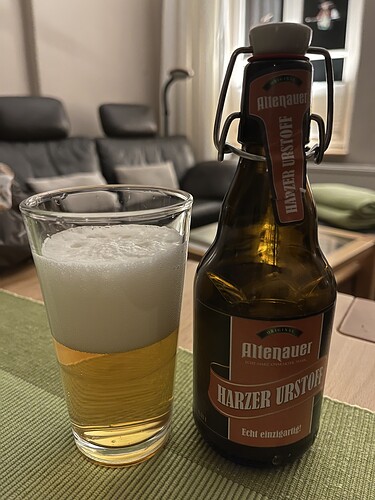 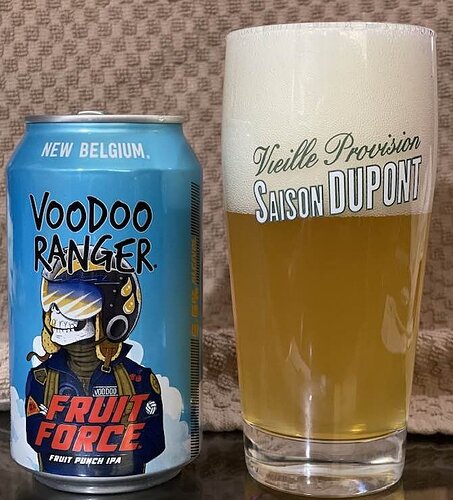 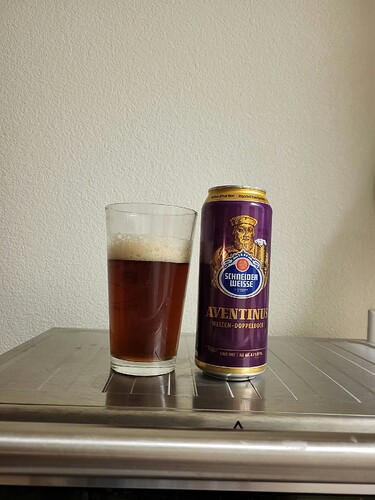 It’s been a while since my last. 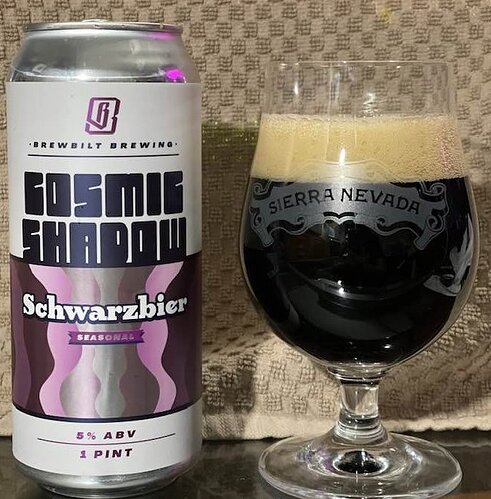 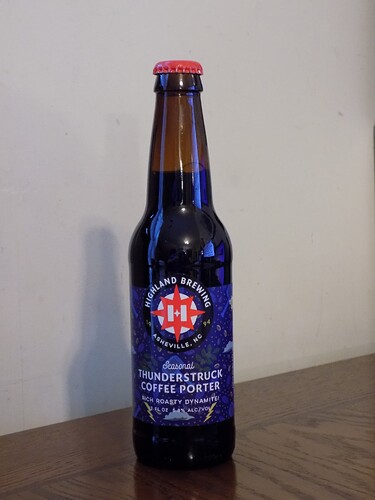 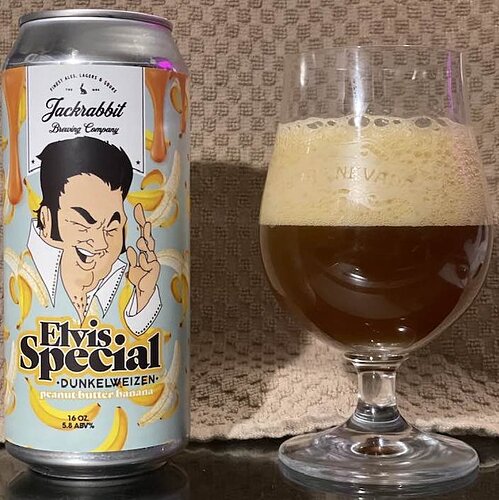 When I got this last March I didn’t realize that the cans are the non barrel aged version @11.2%! Figured it out when looking at the Unttpd entries,
Alesmith Lost Prophet 2022 as I called it! 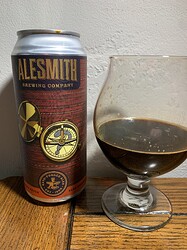 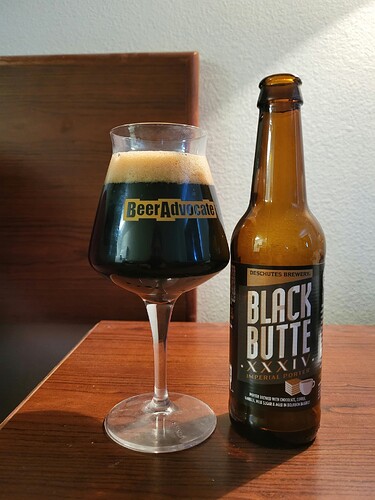 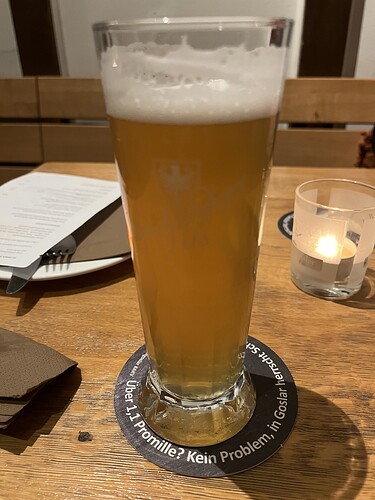 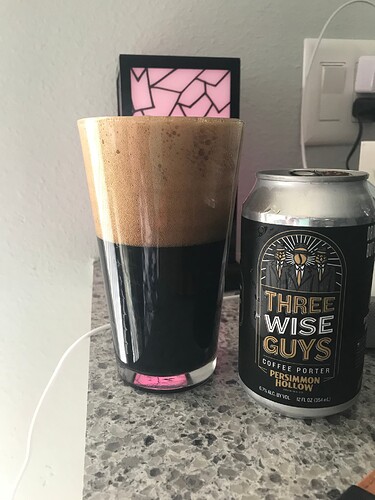