Which is the best combination recipes with beer?

Which is the best combination recipes with beer?

You can’t go wrong with a doner pizza.

Beyond that you’re going to have to be more specific.

Is it one where you come back a day later and edit your post to contain a link to your site?

What do you mean by combination recipe?

I am just asking that. What is the best combination with beer, like BBQ, Fries chicken. etc

I understand what you are saying, however I would have said what food pairs well with beer. Your question is too broad for me. What kind of beer stouts/porter, wheat beers, Belgian beers, barley wines/strong ales, yellow fizzy beer. I like different beers with different food. 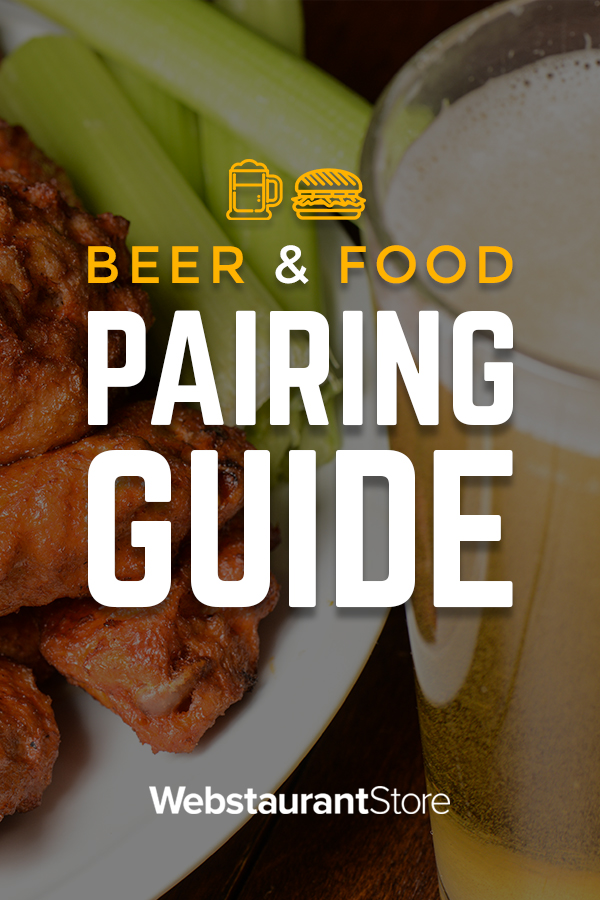 Our beer and food pairing guide helps you create delicious and complementary pairings! Learn what flavors go with different types of beer here!

This post was flagged by the community and is temporarily hidden.

Maybe it will sound weird, but I like drinking beer with vegan pumpkin bread, especially, by this recipe https://recipes.cafe/en/Vegan-Pumpkin-Bread-Recipe-for-Halloween-and-Other-Holidays . I like dark beers and when it combines with pumpkin taste it becomes a perfect recipe of beer drinking.

This post was flagged by the community and is temporarily hidden.

This is like SEO by carrier pigeon. Is Phoenix a Poxy Locale?

One popular combination recipe with beer is Szechuan Chicken and a Belgian Witbier. The spiciness of the Szechuan chicken pairs well with the citrusy and slightly spicy notes of the Belgian Witbier, making for a delicious and well-balanced dish. Another great combination is Szechuan Chicken and an IPA. The bold hop flavors of the IPA complement the spicy and savory flavors of the Szechuan chicken, creating a satisfying and flavorful pairing.