The most noteworthy achiever is Japan, up by over 36%. Good progress also in France and Italy.
On the other end we see a decline in for instance England, Norway and Scotland.

Thanks for continue to compile this info @omhper. It is always interesting to see how the numbers fluctuate over the years. With all the announced closures on UK forum it’s not surprising to see England’s overall go negative. Surprised to see Ukraine at a positive number, maybe some admin work to be carried out there for breweries affected by the conflict.

Checking the breweries per million inhabitants, we can see that Switzerland is now dethroned, as Iceland broke the 30 brewery cut-off I use.

There is still a lot of work to do. The Netherlands have more than 900 breweries at the moment, and only 500+ are registrated on this database….

Yeah, I’m sure there’s a lot more breweries to be added for Russia and Ukraine too, but there are so few users here that they don’t get added.

Including client brewers and commissioners there are 948 Netherlands breweries listed here, but “only” 527 are physical breweries. Does your figure include also client brewers, or do we have such poor coverage of Netherlands? (I know the later is the case for Switzerland.)

No, that is cliënt brewers inclusive. There should be around 500 functional real breweries.

I retired a brewery in Norway today. And, there are still two more “waiting to be retired” But, there is a boom in new cideries in Norway!

Well, in some countries we might need to run through the breweries and close the retired ones… I started with Slovenia yesterday.

1,828 active physical breweries in the UK as of 1 January 2023 according to these guys 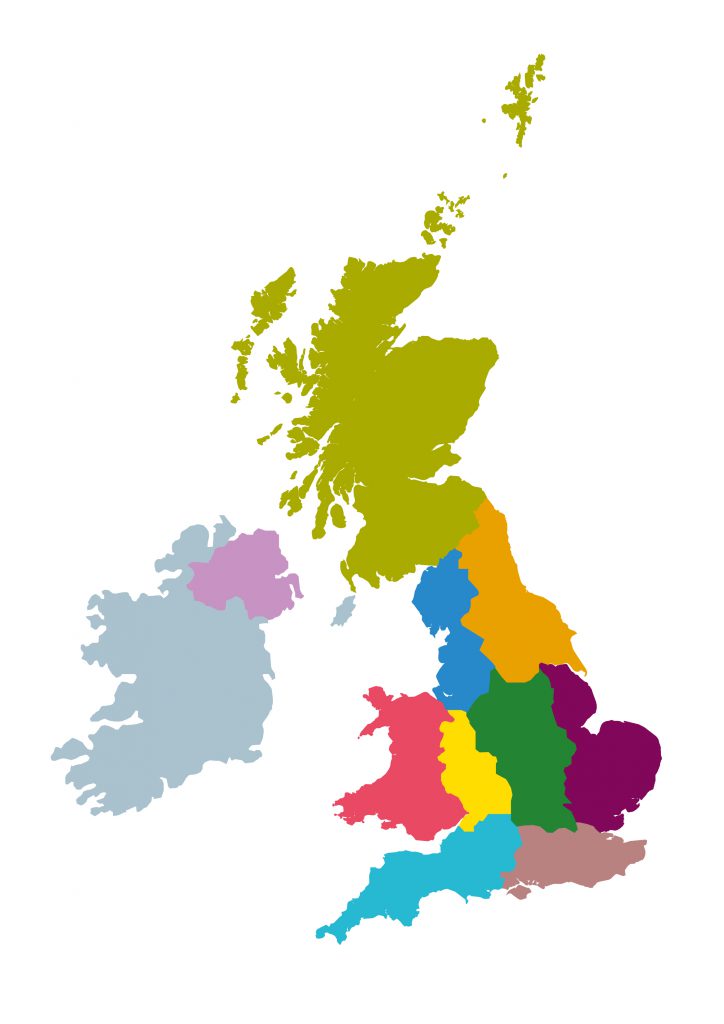 The SIBA UK Brewery Tracker is compiled internally by full-time professional staff employed by the Society of Independent Brewers and is cross-referenced by SIBA Regional Directors in each of the eight SIBA Regions across the UK. The organisation...

Interesting as ever, thanks @omhper.