I have soft spot for Bathams.

Ayone planning to go and tick the 145th Anniversary Ale available from Friday? Halves only. Looks like it will sell out quickly. 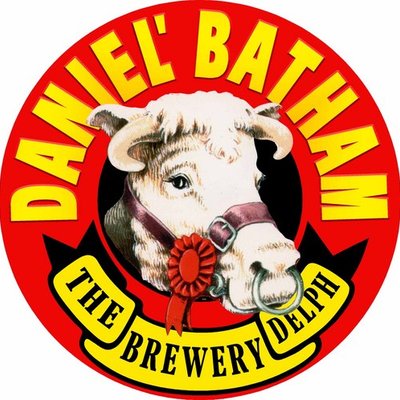 @thebathams
So here's the news, Anniversary Strong Ale, on sale in all our 12 pubs from Friday. £2.40 a Half, served in Halves only, there's not much, we don't expect it to last long, Enjoy! 🍻#aletrail https://t.co/ovacom88HZ 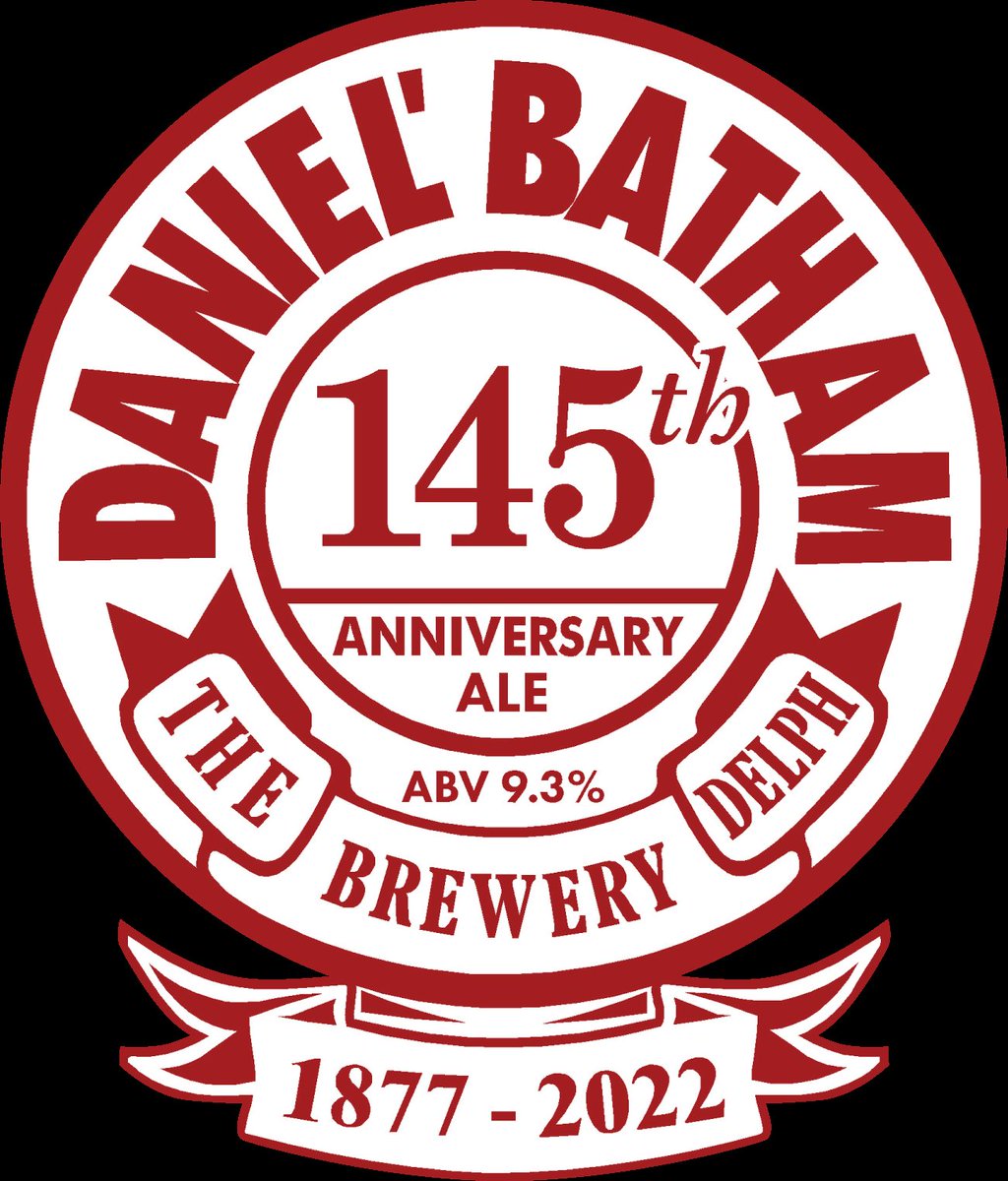 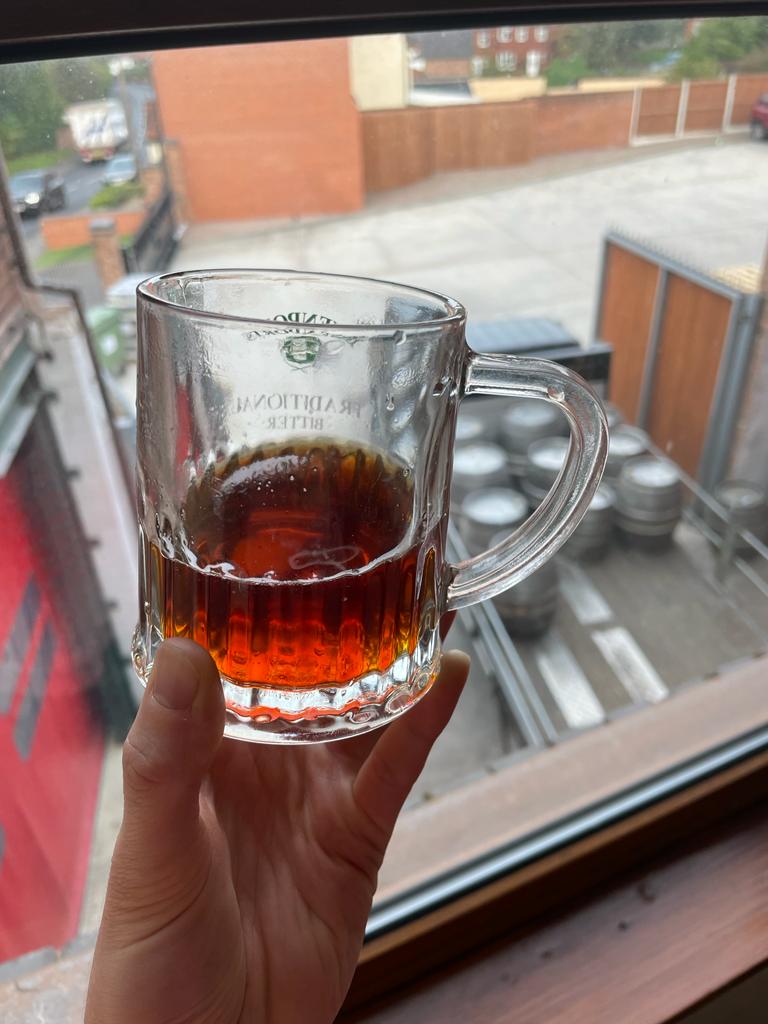 Cheers for sharing this. Will be driving over to Brum next Tues, hopefully I can make a detour and catch a pub serving it!

Oooh, Id love to try this. Unlikely to be near a Bathams pub anytime soon though.

Looks like I won’t be doing that journey next week, so providing there’s some left on Monday I’ll cycle 100 miles to Kidderminster and back to try it. The return will be interesting if I manage to get a pint from them.

Theres a bathams ovsr the road from where the kids go to dance on a monday, so I’ll hopefully get some tomorrow

Finished work a bit late but managed to get in for a cheeky half. Cracking beer.

I’m hoping to get it tomorrow. Called a pub today and they have the last cask on now. Fingers crossed itll still be on

No ratings yet - looks like we’ve missed our chance. Don’t we have any raters in “Bathams territory” ? I have a friend who sampled it and said “superb!” but he posts on the Yellow site

My colleague who lives nearby disappointed me - I have already chastised him.

But at least one person on here has had it but not rated it.

I just rated it now. I got to the pub when it opened at 1pm, had first draw of it and unfortunately it seems like itd been left in the line overnight so not in best condition. However, i tried to block out those off-flavours and enjoy it. Super smooth, rich toffee character. I’d cycled 50 miles there so was thirsty and drunk it quick. I guess I shouldve had a glass of water first. Made the next half an hour a bit wobbly on the bike.

Bit sad that they couldn’t look after their own special beer at their own pub.