Good article about how Ommegang shifted and lost their focus due to the haze craze. The author seems to be going off the taste of one bad beer here, which is a bit of a dubious point to start with, but the larger problem he’s talking about is true. And same goes for New Belgium as he says. I wonder if the head brewer at Ommegang ended up somewhere else? Didn’t realize he’d been fired. I certainly can’t remember ever loving an Ommegang IPA in any case. When a Brewery Loses its Way, Ommegang Edition — Beervana

A massively over-spiced bottle of holiday ale from one of America’s grand old craft breweries, not to mention a cringey line extension at odds with the brand, have me worried.

Yes, raises interesting questions. What do you do if for years the beer scene is dominated by hazies, pastry stouts and fruited kettle sours?

But worth noting that the “bad” beer has a review average here of 3.8 and despite a only a few ratings is in the top 50 for style. Its UnTappd score is 3.76.

So maybe the beer is just to the market’s taste.

Everything Nice was a disappointment. Super Kriek was as well. Definitely a good example of a brewery chasing trends at its own expense.

It’s the same for everyone and has generally been the rule for most breweries: either sell out or make more IPAs. It seems that Sierra Nevada gets this point clearly.

You can’t do the numbers that a big business needs to do and cater to the beer geeks. Traditional styles just don’t sell as much as hops. There are a few exceptions but growth comes at a cost.

Kind of an odd article. To say the whole brewery has lost its way (in the title) but then really only support that with the one bad beer seems a little off. The author seems to not be a big fan of the brewery’s broader shift in focus and just latches on to this one example - and of course it’s interesting that it is a Belgian style, so nothing to do with that shift toward non-Belgian styles.

IMO, breweries like Ommegang need to do something. People just don’t buy 750s of dubbel like they used to! Allagash seems to have done a pretty good job of expanding their range in the past few years. River Trip and Tiny House (pale ales) were both outstanding when I’ve had them.

Ya, hopefully Allagash never gives up on Belgians and goes full hazy. That’s the day I’ll just switch to rum or something.

It’s definitely odd in the sense that he only uses the one example. But it does fit into his larger point that they fired the brewer responsible for all their good Belgians in the past, and when the new guy tries to replicate that, he can’t. But again, ya, it’s only one beer. I haven’t tried it myself yet.

The few reasonably fresh IPAs I had from them were decent, but most stuff i see on the shelves and coolers is old and not appealing in the least. This one was misleading, I don’t like how they say it is made with NZ hops when that is clearly an insignificant addition. The hop bill isn’t on the label or the can. 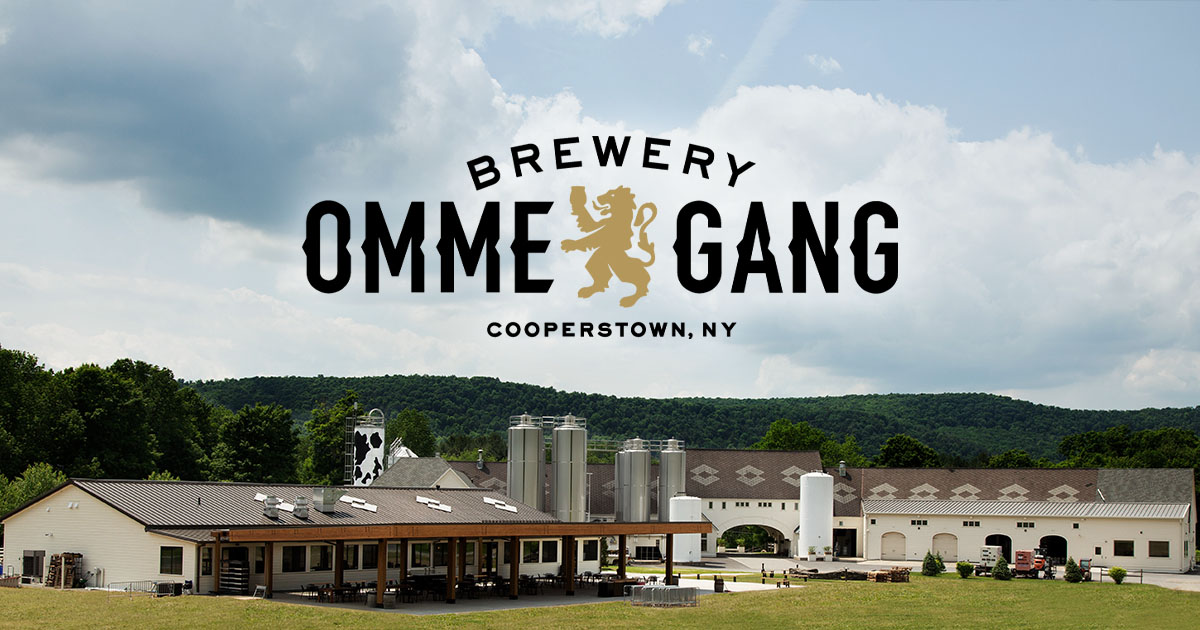 Hops from around the planet explode in this juicy supernova, a collaboration with our stellar friends at Firestone Walker. Tropical fruit aromas deliver at warp speed an exquisite nebula of flavor. Revel in its hazy vastness. ...

They make cider now, so you know they’re reaching.

Jesus so ya I just had Everything Nice. Man, what a terrible beer. Reminds me of Great Lakes Christmas beer. It’s terrible. But then again, based on label, they are definitely trying to market this as a Christmas beer?? So while it’s terrible, any discerning beer nerd should have known what to expect.

It seems like we are entering the dark ages of Belgian beer in the US. I would love to see a couple competent Belgian- inspired breweries popping up in the US, but that doesn’t seem to be happening at all. Barrel of Monks in Florida made what I consider an awesome Dubbel, something I never really see. Any worthwhile Belgian-style breweries out there?

Just the regulars, allagash, maybe boulevard still does them. St. Adairius does a pretty good job. Then some small locals here and there.

If you’re in the DC area again, steinhardt in Frederick is good for that. Some dubbels, Flanders reds etc.