Is this brewery closed? Untappd says so

https://www.ratebeer.com/brewers/coriasso39s-cerveceria/33751/
Brewpub or just a craft beer bar? Jaira have brewed a couple of beers for this bar earlier. I visited this bar back in 2017 and it was not a brewpub then. Not sure about nowadays. @Taboada ?

Hey, you going to the Canary Islands?

Daida – I would say it´s closed for good.

Coriassos – The place itself is a beer bar. As you said, they have some comissioned beers brewed at Jaira. Definetly, not a Brewpub.

I’m visiting Gran Canaria early in July with my family this year and have started to do some beer research.

This place has re-oppened, although currently the beers are being brewed at The Cambridge Brew House.

Incorrect brewery ‘Dumazeau-Braunstein’ listed for the French range of La Barbotine beers.
It should be Brasserie Plormel+Plormel.
Which is located in Pays de la Loire.
see www.brasserieplormel.com
Please can someone correct?

Some updates from Berkshire CAMRA mags:

This brewery is no more (Dave has finally been sent to an asylum):

Same with these two cideries:

(However there are two newer cideries yet to be added here.)

Same brewery actually, just renamed and then moved. The Plormels took over in 2017 and moved it a year later to Vieillevigne. Updated and expanded everything, thanks for reporting!

Now, the discussion could be if we should look at Essex Street as a physical brewery that should remain retired and open a separate client brewer entry for Temple Brew House (perhaps more correct), or go with the flow and what they claim, treat TBH as a direct continuation of ESB and just rename and edit things, unretire it and switch it to client brewer.

I’ve set up the only new beer that was added as Temple Brew House NEIPA (which is the correct name) and set it as brewed for TBH at CBH.

Most of the beers under Westside Aleworks have been entered without the brewer’s name. Note that the Ida Pruul beers are brewed there but seem to be a separate entity.

More breweries that have apparently snuffed it:

Bad Brewing gone? How will Asda cope? Their beer shelves will be empty…

Whilst these brewers say they are on the “Northumberland Coast”

We are a Microbrewery on the picturesque Northumberland coastline, brewing seasonal and core craft beers and real ales. We brew BEER. We love to drink all style and we brew styles we enjoy. There is a beer out there for everyone. We aim to provide a...

Whitley Bay is a seaside town in the county of Tyne and Wear, North East England. Historically in Northumberland, it has been administered as part of the metropolitan borough of North Tyneside since 1974 and forms part of the wider Tyneside located around 10 miles east of Newcastle upon Tyne. The former village of Monkseaton is part of the town. Whitley was first mentioned around 1100 when King Henry I conferred it with other possessions on the Priory of Tynemouth being referred to in ancient ...

Seaton Sluice is the dividing line, and lies north of the Delaval Arms. 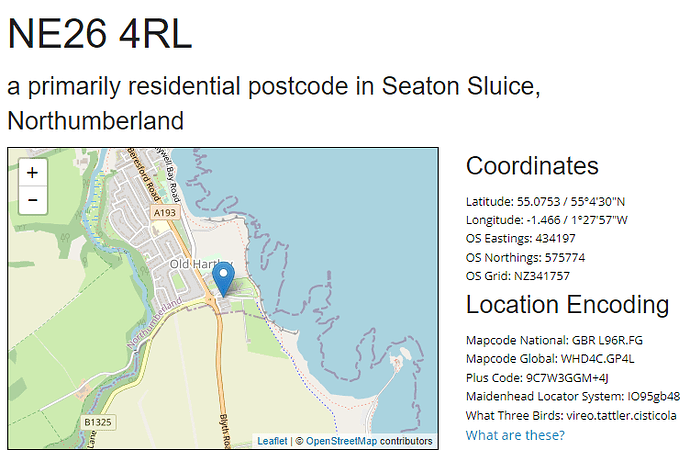 No worries, I just happened to have a discussion with another rater about this exact brewery. I stayed in Whitley Bay last year and knew it was close. Unfortunately, it was open when I was there.

This should be Deuses do Malte, I screwed it up on adding. And the three beers I just entered before realizing my mistake. Sorry!
https://www.ratebeer.com/brewers/deusus-do-malte/49406/

Fixed, also edited the brewery name and some typos. When not busy I will add photos and the rest of their beers from their website.

Cheers! I just added a few more that were on tap at the beer fest I was at.

That explains the already weirdly spelled IPA being misspelled. I find there are always errors on beer fest tap/program lists unless the brewery is actually dishing their beers.