2pac day is just around the corner.

Join 2pac, Merv, Dickhead Eddie, Neil-o, and Lucy congratulating 2pac on the 21 year anniversary of the most notorious rating spree on the website.

Let’s kick this off with the start of the 12 days of 2pac: 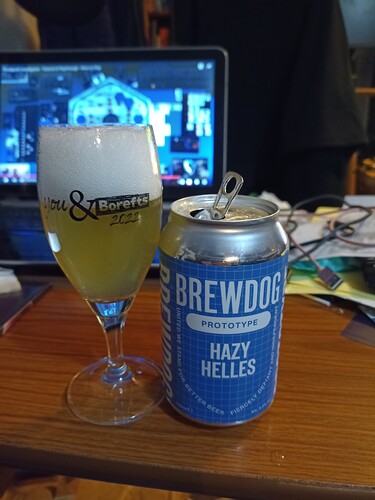 I’ve acquired a can of Carlton Dry for the occasion but alas it seems to be a different beer to Carlton Premium Dry.

I’m only at 2 rated on that list. I hope to maybe double that by 2pac day

He hated Toohey’s New & Bud:
(americans are fucked if they think this is a good beer. it tastes like piss, it looks like piss, it is fucken PISS. fucken american cunts)

but loved Victoria Bitter:
(VB is the best fucken beer ever brewed. fuck all you american cunts who say otherwise, cause you cunts drink beer that tastes like fucken piss. and fuck all you aussie bastards who say VB is dirty. fucken retarded cunts.)

His last rate was in 2002 so I bet he’d be praising the american IPA wave.

I have yet to taste VB.

Can anybody fill me in about 2pac? Did he (she?) pass away, is he still around on UT? What’s the story about him? Anybody know him?

You think 2pac knew CiderTramp?
(Rotten meat taste and heavy chemicals is what I look for)

Is it OK if I don’t have any of the other remaining 16?

Sadly, CiderTramp never recovered after the Special Brew rating - he needed to stick to the white ciders!

Think I’ve actually drunk 10 of the other 16 in pre-rate beer days! All tasted like piss from what I remember

Yes, at least that many for me too. Not sure that Carlsberg Pilsner was ever really here, but maybe all the rest. I remember being quite angry when Toohey’s Pils was released and I expected it to be something more than was. And a fondness for Reschs Real Bitter Beer for weird music-related reasons.