Same procedure as every year - I have compiled the number of physical breweries (no cideries/meaderies/sake producers, nor client brewers or comssioners) in each country.
Note that also contract brewers are omitted as nearly all of those are mislabelled client brewers - can’t understand why we still list contract brewers…)

Notable is that France is climbing back ahead of Canada again, and that Brazil is rushing uo the chart well into top-10.

…and here is the list sorted per capita. Population figures are still 2018, because of lazy.
Switzerland still reigns supreme.

I suspect the number of new breweries in Canada is higher, but I suppose it goes both ways - it may have been offset by closures? This past week I checked off three new to me breweries in Ontario, but when I updated my list FIVE new ones had opened! Lots of smaller breweries that don’t get added or closed right away because people don’t necessarily notice. I assume the same is true for a lot of other countries with smaller numbers of active raters.

Shouldn’t Iceland be on this list? For some reason not seeing it…

I don’t know when the data was collated but I just added a new brewery near me so should potentially be one more for Englanf.

(Been open since August only found out about them today.)

Should we be concerned for Germany, has Covid hit their brewery industry harder than most?

Should we be concerned for Germany, has Covid hit their brewery industry harder than most? 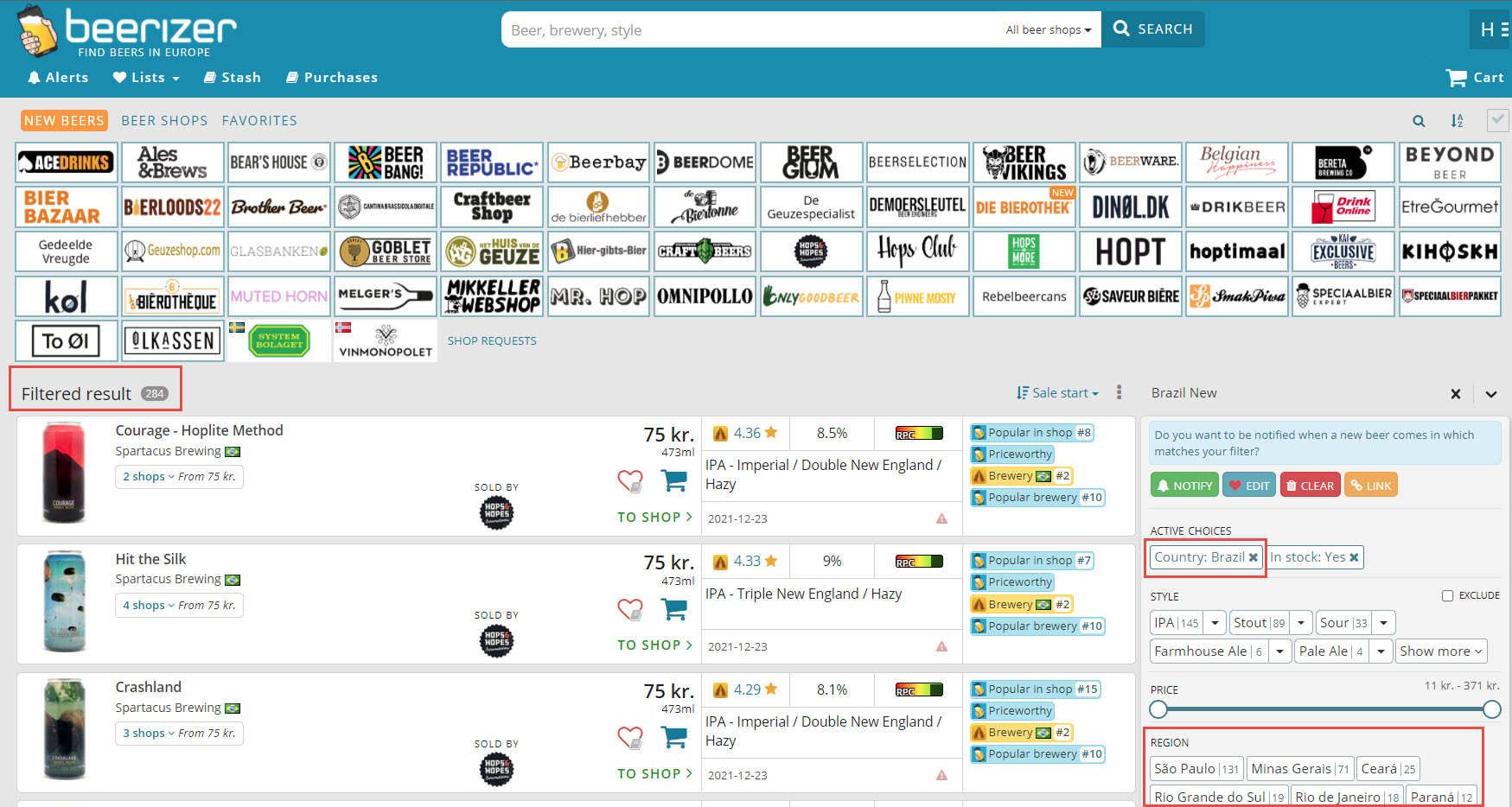 Edit: I see that you were counting only countries with 30 or more.

Ya I probably added like roughly two dozen breweries at least for Argentina, Brazil, Chile and Mexico once those countries were split, especially in regions that lacked breweries in database

That’s how many I added overall or just in Brazil?

He was responding to a different post of mine. I too was confused upon initial reading.

Ahh, I get it. Ya I was in Iceland a couple years back, really not that many breweries anywhere.

Also, I likely didn’t even dust the surface of Chile and Argentina while adding, so if anyone visits those places they’ll likely have a lot of work on their hands.

I’d do more for other countries like Colombia but it’s just a waste of time if they aren’t split yet into regions.