How do you feel about this generally? Do you feel a brewery is selling out if it jumps on the hard seltzer bandwagon? Or do you think it is a logical extension of the brand? I.e., is there really any difference in taste between 903’s sours and seltzers (wouldn’t know). Do you think that the brand should be separate, i.e., Sam Adams/Truly or HOMES/Smooj?

In general, yes. Transient (who I love) has dabbled in seltzers, which bothers me as a beer geek but not as a capitalist.

HOMES/SMOOJ is different, mainly because HOMES is a good but not great brewery and SMOOJ is the best seltzer in the game. It’s calorie-heavy, but it’s tasty stuff.

I think that the market is such that it’s hard to begrudge breweries an opportunity to make some money. That said, there is a at least one that is marketing their seltzers so heavily that I think it distracts from their beer. As in I’m on their email list but I have stopped opening them as often partly because of the ratio of cocktails to beer content.

That is kind of my issue as well. Last time I was at Other Half four tap lines were occupied by alcowater.

Lots of people seem to not like malt based beverages - recalling Blue Moon there - and apparently wine is just not safely/satisfactorily quaffable. The aforementioned “things” use costly ingredients and time - seltzers use crap (aka sugar) and take very little time. Can seltzer bars with a few cans of beer out of sight be the future? 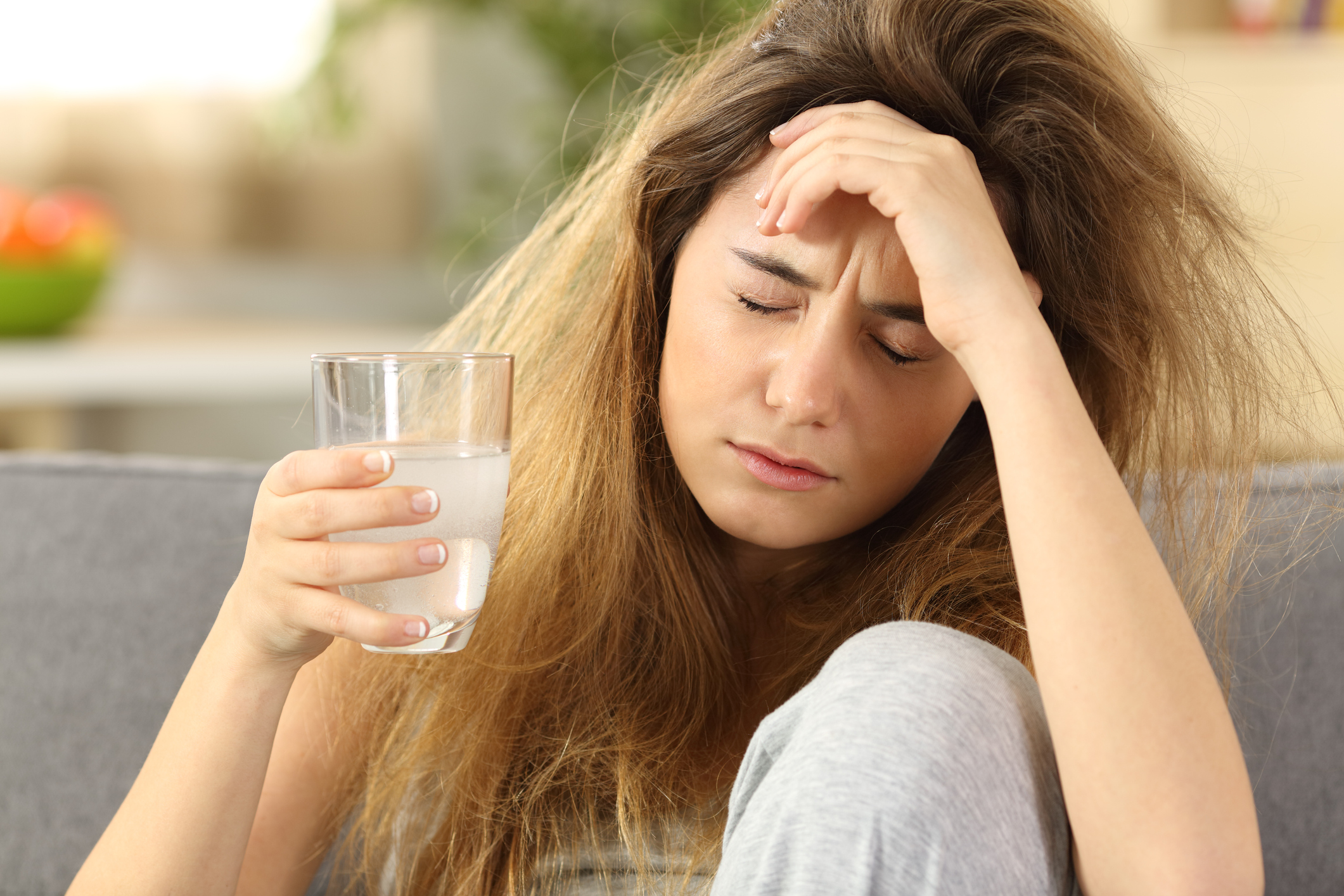 The brewer doesn't how much further down the bottom is.

Hard seltzer = keto friendly & you don’t show your age asking for a vodka tonic. It’s all for show.

Breweries selling out and doing seltzer is old news. It’s all about smoothie seltzers now. I had no idea there was a seltzer crash, that is really good news!

I don’t mind it at all. I can just choose to not drink them, and if it helps the breweries I like stay in business, then go for it. Also, there are a lot of people who don’t like going to breweries with their friends or significant others because they don’t like beer. This gives many of those people something to enjoy.

Doesn’t really bother me, although we don’t seem to have very many instances of this in the UK (of which I am aware, at least). I see it as a different product from beer and if a brewery wants to diversify like that, fine by me. Frankly I am more bothered by breweries overcharging for garbage pastry stouts, or selling cans of fruit smoothie that explode. To be clear I like both pastry stouts and fruity beers, but dislike how so many breweries have jumped on THESE bandwagons and produce lousy/dangerous beers.

We’ve turned the idea of Hard Seltzer on its head by only using exceptional quality craft vodka distilled at our brewery. This low calorie, light and easy-drinking fruited alcoholic beverage is a summertime revelation.

Validating the concept that a mixture of water and ethyl alcohol is merely an industrial fluid. Now adding some herbs and juniper berries during distillation provides a true craft fluid.

BrewDog having a hard seltzer offering is the least surprising thing I have heard this year!

I don’t mind them, especially since I’ve been with groups of people that would have otherwise not gone to a brewery had it not had these seltzers because one or two aren’t beer drinkers.

My main problem is that people (and businesses) lump them in with beers. No one would confuse a vodka and soda mixed by a bartender for a beer, but it’s a constant struggle hearing people call them beer. It was bad enough trying to explain to people that cider and mead aren’t beer.