The 4th incarnation of Bardo has come to an end. We are gonna take five+ years off to play with our pre-school kids. After that, who knows!? The new guys leasing the 25 Potomac Ave space have...

Glad someone retired them quickly so now someone needs to go do a bunch of work.

Actually, not quite. We can unretire stuff as it comes out again, we’ll need to edit the beers anyway to add the contract brewery, and maintain a more correct database than just keeping everything “open”.

Fun fact: It appears to be based in Chorley now, which is in Lancashire. If the address is to be updated, it’ll be fun for county stats.

Also, the address matches Ben’s Brewery - if Ben’s Brewery has 700l batches, I’d make an educated guess and add them as the contract brewery. They do casks, so that part is okay.

I stuffed up entering this brewery. It should be Breaking Balls Brewing.

This region of this cidery is Normandy, not Auvergne-Rhône-Alpes

This region of this cidery is Normandy, not Auvergne-Rhône-Alpes

This brewery is permanently closed, I’ve already closed the place.

These guys are no longer a contract brewer:

Opened their brewery in fall '22 and they are making all the beer there now.

Thanks for pointing it out!

Just to note that “contract brewer” on this site means places like De Proef where “client breweries” like Mikkeller brew their beers at.

Updated the brewery, linked the place to it. Retired Jughandle’s old brewery location place entry, entered the new location to the site. Updated Jughandle’s brewery entry while I was at it

right right, I don’t know if I’m the one who originally added it back when they were a client brewer, but if so that’s my bad, thanks for fixing

Man, no worries, I just reiterate these things so that no confusion is to be had by the random reader.

This brewery has been closed for a while (the owner/head brewer decided to move to the US in spring 2022): 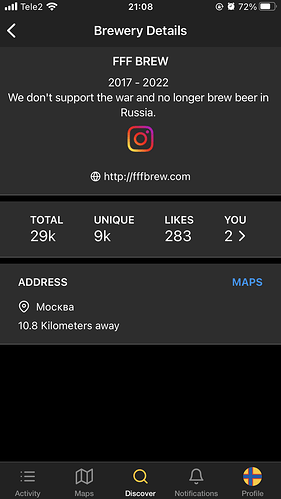 Seems to be missing the region which is Baden-Württemberg

Spotted that this brewery were referred to as being a Hamsphire brewery. Their new address has a Christchurch, Dorset postcode. However Hinton, where they are now based, is in Hampshire. 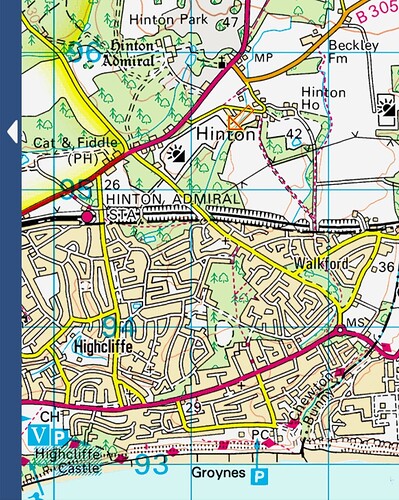 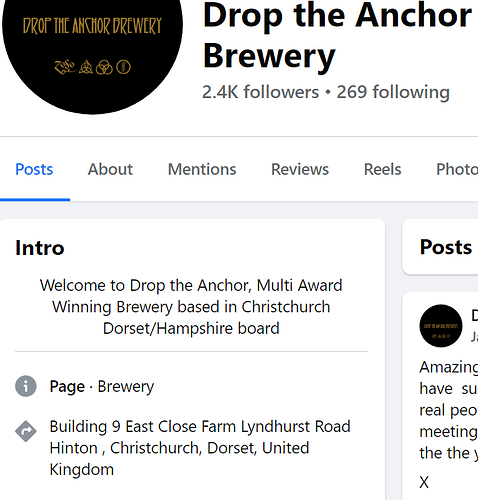 Standard thing in the UK when it comes to postal addresses. When my father worked for the local council he regularly had to explain to people that they lived in another borough, despite the postal address suggesting otherwise.

It’s been confirmed that Twisted Wheel beers are now being brewed at Ben’s Brewery.

Now it’s only a question for the British admins if we split the 2023 TW out and move the beers as needed as the base is in another county, or do we just move TW in its entirety to the new county…

FWIW, even the phone number they use is for Chorley.