This has probably been on their 12-pack packaging since they first underwent their, um, transition, but this is the first 12 pack of Newcastle I’ve bought since then, and I’m sure there are plenty of folks who don’t buy Newcastle at all (Or can’t buy it, as it’s now exclusively sold in the US), so I figured it’d be new to enough people to post.

Besides, you all are probably the only ones who would understand why its amusing. 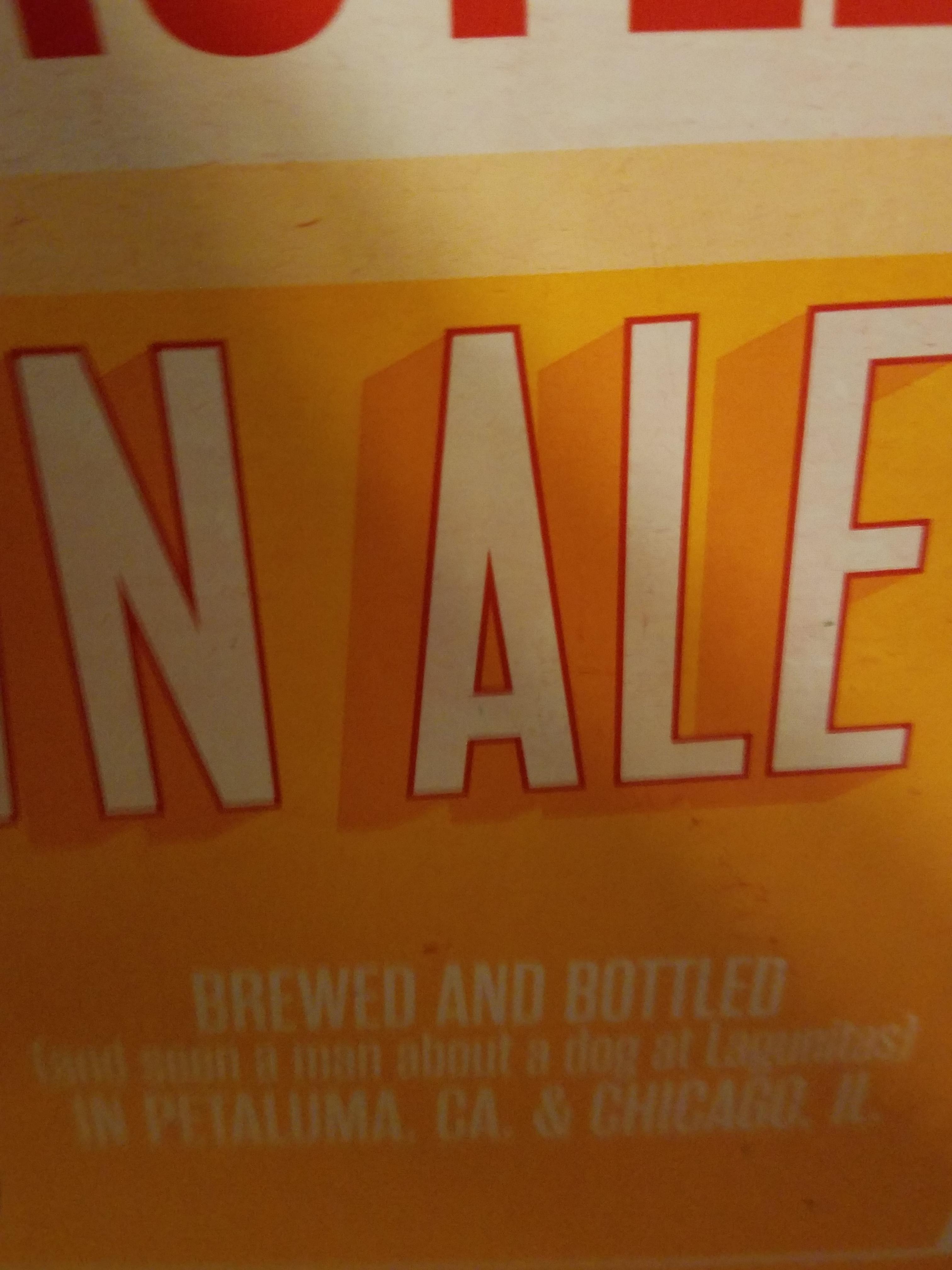 Someone should really update their Wikipedia entry.

Is there any blow back in England, particularly in the Newcastle area, about no longer having this available to buy? Or did everyone lose interest when they shifted production to Yorkshire and eventually Holland to the point where this latest move, even though it takes it off the shelves there, really doesn’t impact many buyers in it’s original hometown and namesake region?

For what it’s worth, I like the taste of the current brew. I honestly don’t remember what the old Newcastle Ale tasted like (It’s been a long time), so I’ve got no basis for comparing the two recipes, though.

I believe the new version is US only, In Germany I have only seen the old version, still brewed in Holland I think.

People are still rating the US version under the international version though, I think it is because the Lagunitas version does not show up when you search for “newcastle” for some reason.

Last time I some on draught, I asked the bartender to take a pic of the keg tag. It was the Holland brewed one.

It’s still brewed in the UK (in Tadcaster).

I saw a can of it today and checked the production address. Was going to buy it to re-rate, then I thought, nah fug it, I should buy something I actually know I’m going to like.