Is the issue normally that alcohol free malt drinks are not rateable whereas as that will have presumably been fermented?

But whatever, that has got to be the ultimate morning after drink?!

My guess would be that this is not rateable. There is nothing in the marketing or on the website implying any kind of relation to beer.

Is the issue normally that alcohol free malt drinks are not rateable whereas as that will have presumably been fermented?

Malt beverage is a euphemism used for alcopop type things in the US (e.g., Smirnoff Ice is a malt beverage here). Generally they are fermented malt bases (without hops and using as neutral a malt as possible) and heavily filtered, removing as much flavour and colour as possible to produce a neutral alcoholic base which flavors are added to.

Figured as much. Just taking a shot. It’s not bad really and at 2.99 a four pack it’s a bit tastier. Thanks!

This bottle only saw club member distribution. It was originally unlabeled in their cellar. They can’t figure out what it is(& probably never will). It tastes like a single varietal that I haven’t come across in their releases. Less than 50 cases, $15 value, only available in a mix pack of other, known bottles.

I do not see a problem with that. Lots of breweries have member exclusive beers that are rateable.

Oh, that I’m fine with. Concern is that no one knows what’s in the bottle besides it being a pale apple-like wine.

It says 100% apples, which is the most important thing for this site. Having no idea of the ingredients of something you are selling to be consumed seems like something that might be an issue in other quarters though…

This. And if more details emerge in the future, it can be always fixed or aliased.

Can this be a general “is this rateable?” thread? I’ve not followed those discussions for a long time and now I’m not sure about a couple things.

Ginger beers are rateable now? They weren’t for many years but now the site guidelines just say that non-alcoholic ginger beers aren’t, but entries exist for alcoholic ones like Crabbies.

Then there are malt beverage alco pops. Based on forum posts from late last year those still aren’t rateable. But Smirnoff is in the database as a brewer and five different Smirnoff Ice malt beverages have entries. Should these be deleted?

I thought I deleted the Smirnoffs. Someone must have added some recently.

Edit: I just made the remainder of the American Smirnoffs unrateable. The UK ones are technically ciders I guess.

Yes, the other Smirnoff UK products are not on here.

There is one of these alcopop style drinks that is rateable…VK Kick. Apparently 53% beer. I would buy some some but have only seen it in packs of 12. I was the sad bastard that added on all the variants that have never been rated.

The Crabbies page specifies that the recipes were changed in 2019 and now contain beer. However only one is listed as a Radler/Shandy. Other than the IPA are they not all radlerrs?

It isn’t on the data base but bottles are turning up in cut price supermarkets in the UK.

I have two, both at 4% ABV
Strawberry & Lime; “Premium Cider flavoured with Strawberries & Lime natural Fruit Flavours”. Vegan friendly and produced in the UK for TSCC.
500ml bottle: 735007170023 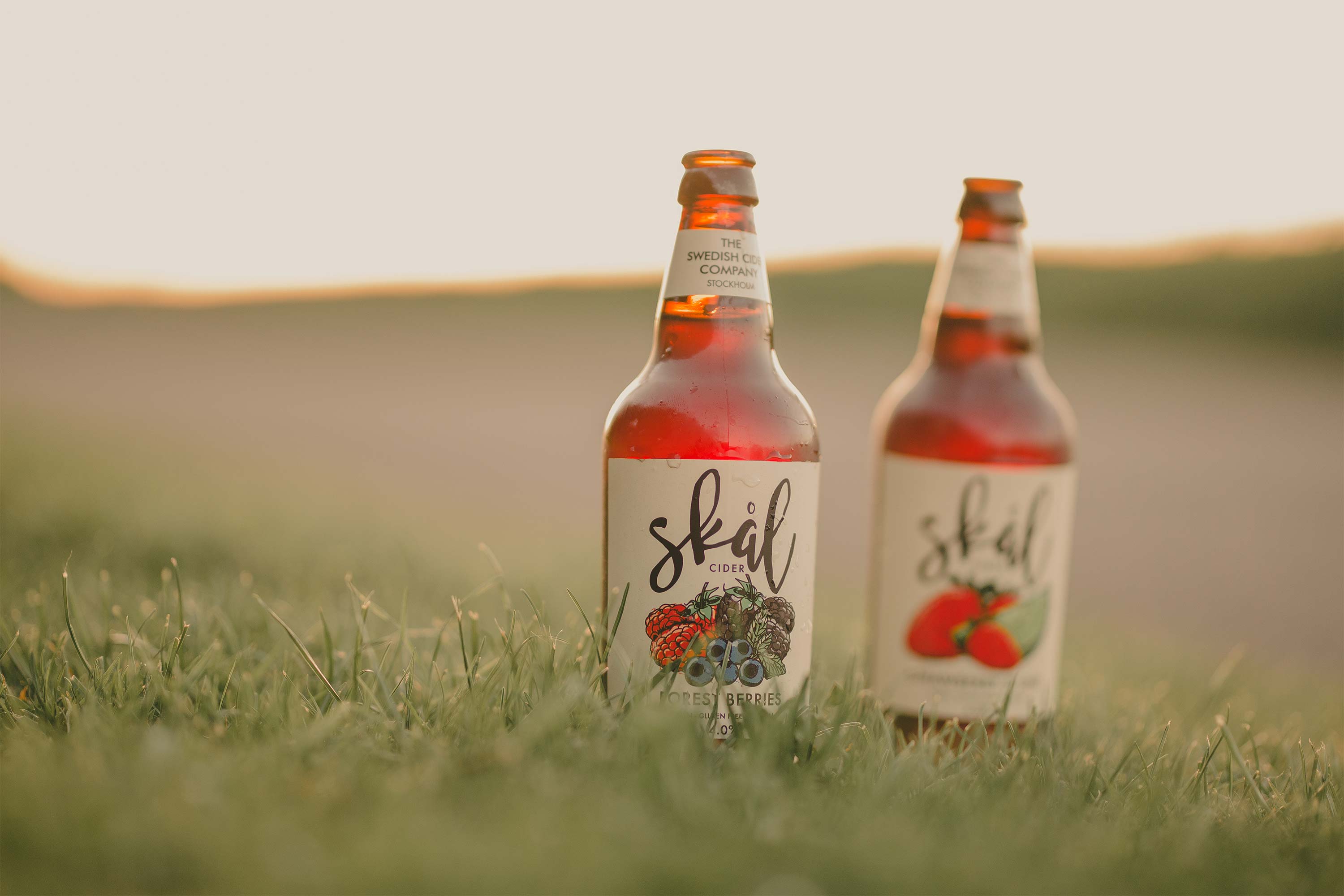 Forest Berries and Strawberry & Lime. Try our Swedish cider and you’ll taste the difference. SKÅL to that!

Is the guideline that UK brewed ciders are going to be classifiable as ciders but ones brewed on the continent or, more specifically, Nordic countries may just be flavoured alcohol?

I have no idea @BeardedAvenger. I don’t want to waste my time adding a cidery/commissioner only for it to be removed or whatever once I’ve rated the two ciders.

@danlo, @minutemat, what are your thoughts?

The maker is Swedish, so I think if added the Swedish admins would decide whether to unlist it, suspect it doesn’t meet the criteria for Cider but can’t find any info for apple juice content on their web pages

Looks like the same producer is this:,
The Swedish Cider Company (ratebeer.com)

… and the message should be clear for anyone to read.

Cheers @omhper, I’ll not try adding them and give the two bottles to my son, he’ll drink anything!